A total of 140 people attended the competition, which saw 25 amateur comedians from across the county battle for their approval at The Old Brewery Store in Faversham on Thursday (March 14).

The event was hosted by award-winning comedian Adam Morrison, who hails from the Isle of Sheppey. Competitors were given an allotted time to perform, attempting to avoid being kicked off by those holding the ‘gong’ cards. Once all three are shown, the comedian had to leave the stage. Those that survived the initial knock-out round were then given another chance to perform and compete for audience votes.

Chris Barnes, who performs as Trevor Feelgood, was crowned the winner, and will now be given a five minute slot performing alongside comedians including Rory Bremner, Alexander Armstrong, Ben Miller, Ronni Ancona and Hal Cruttenden at The Mighty Boy Comedy Night taking place in the Underbelly on London’s South Bank on June 5.

“I work in retail and have been performing stand-up comedy in my spare time for almost eight years now, in London and the South East. I actually managed to Beat The Gong at the London Comedy Store a couple of years ago, so I had a bit of experience, but I was still very nervous about this competition as the prize was so amazing!”

Chris, who cites Bill Bailey and Eddie Izzard among his comedy influences, added:

“It was a fantastic evening and the audience was really encouraging and positive. I was so overwhelmed when I won, and cannot believe I will be performing at the Underbelly in June. I will be incredibly nervous but I am also very excited about this once-in-a-lifetime opportunity.”

In addition to ticket sales totaling £1,400, a raffle held on the night also raised more than £500, thanks to some fantastic prizes donated by RJ Kingsland & Son, Turner Contemporary, The Goods Shed in Canterbury, Serenity Health and Beauty Salon in Faversham, Kent County Cricket Club, Southeastern, Four Fathoms in Herne Bay, The Dove in Dargate, Shepherd Neame, The Brain Tumour Charity and The Carriage Restaurant in Faversham.

A total of £1,906.27 was raised, which will go to Shepherd Neame’s Charity of the Year the Silas Pullen Fund in aid of the Brain Tumour Charity, set up in the memory of Faversham schoolboy Silas Pullen, who died from an aggressive brain tumour in 2013.  It is this partnership which prompted the event, as The Mighty Boy Comedy Night has been organised by Silas’ parents, Ben and Sarah Pullen, to raise money for the Silas Pullen Fund.

“It was a great evening and Ben and I laughed a lot, which Silas would have loved. We would like to say a huge thank you to Shepherd Neame for organising the event, to the comedians for taking part, and to all those who attended and gave so generously.”

Tickets for The Mighty Boy Comedy Night are available now, priced from £51.50 HERE 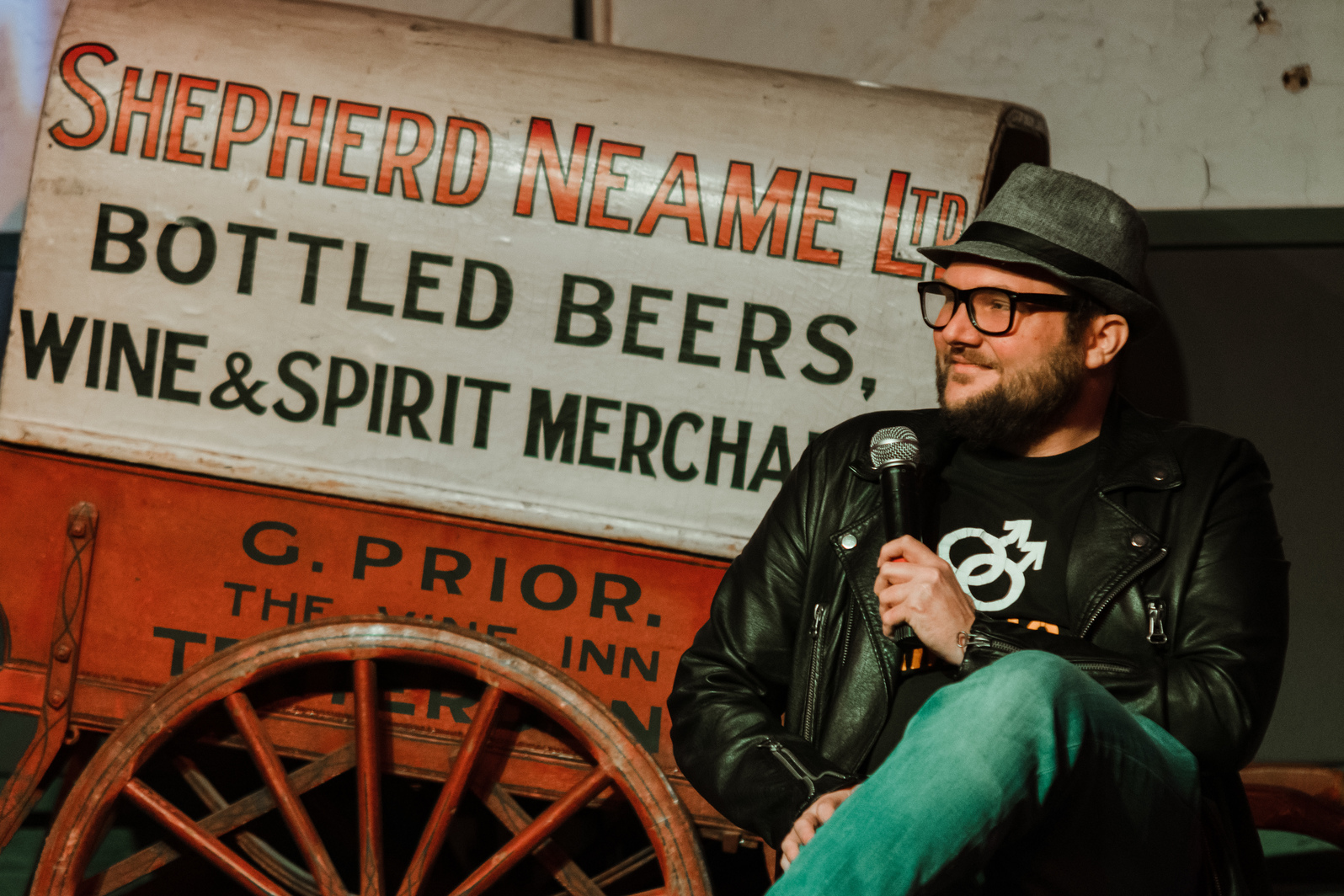 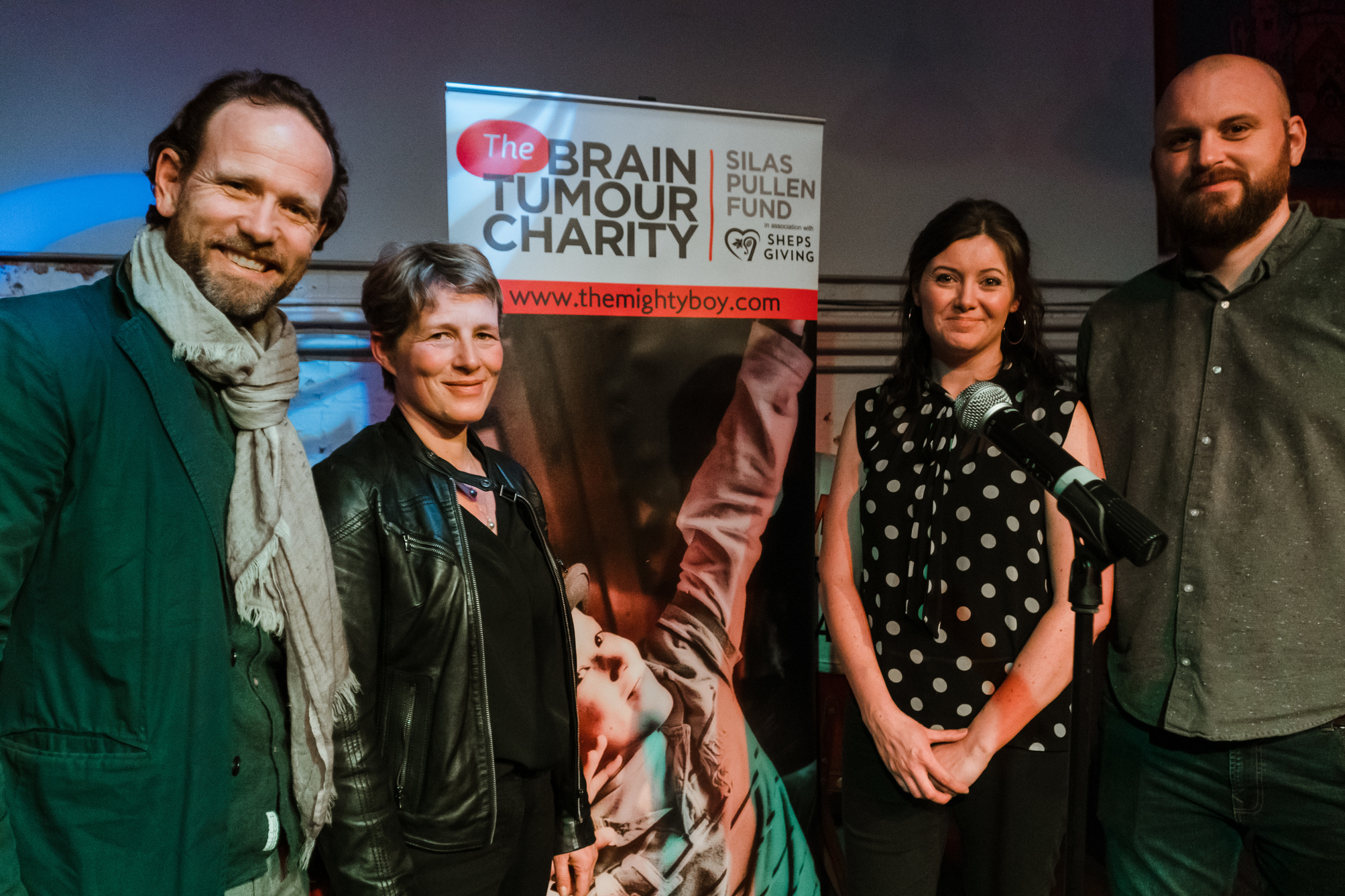 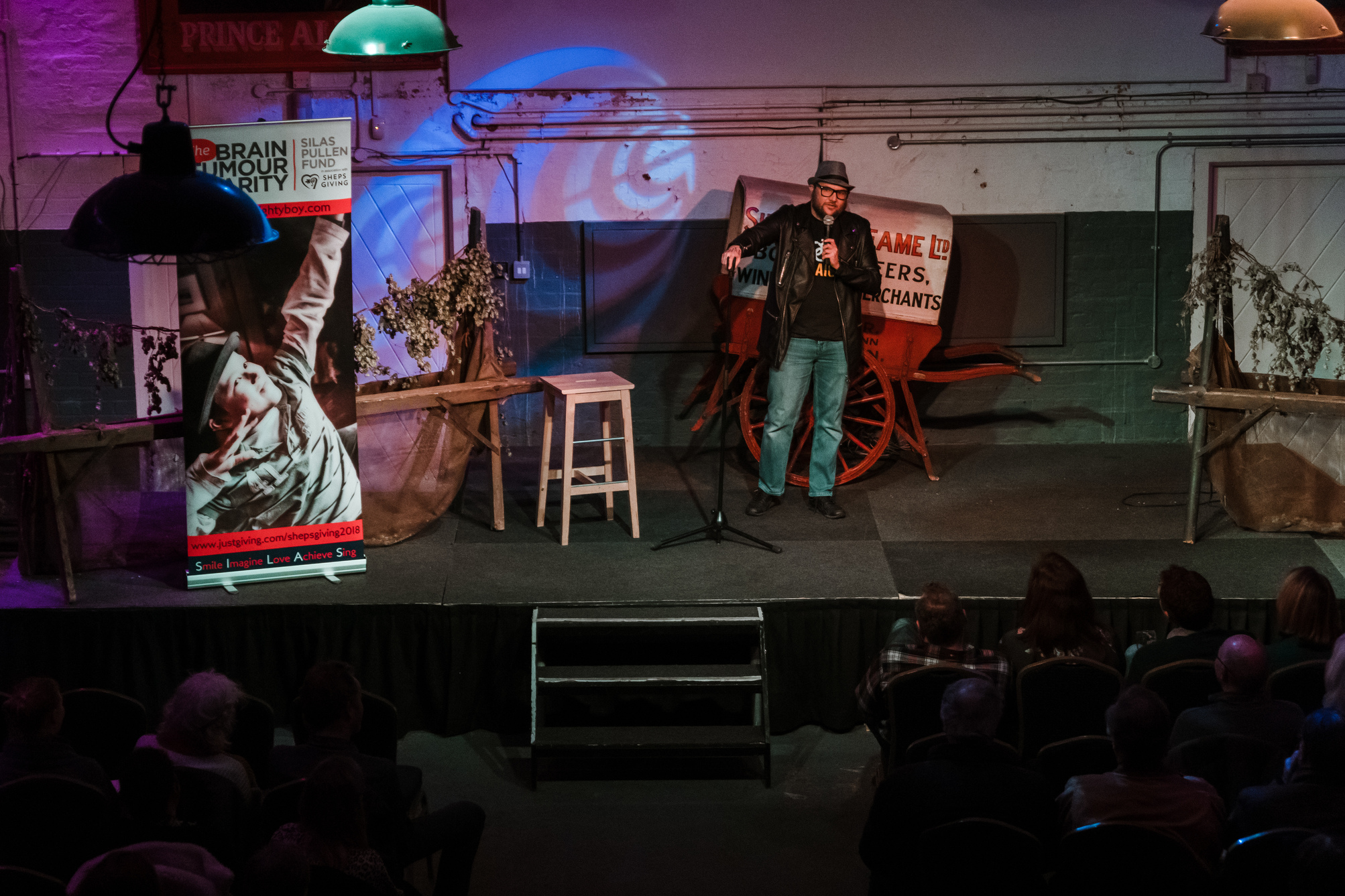