The Queens Head in Boughton has a new look – and new faces behind the bar. 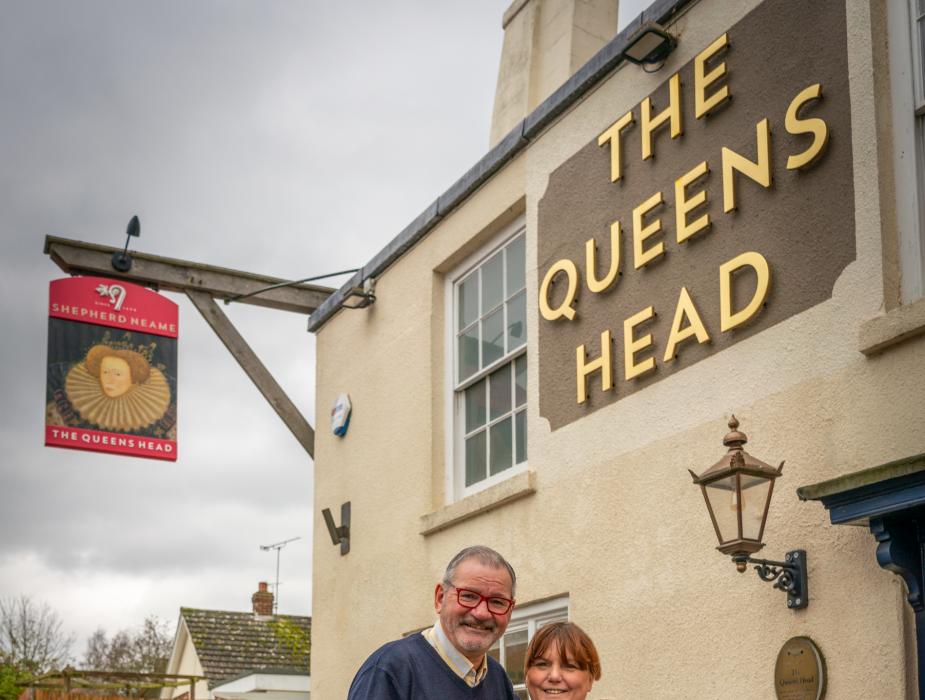 A £1.3 million transformation of The Woolpack in the Surrey village of Banstead has been completed by Shepherd Neame.

One of Soho’s oldest pubs has undergone a major restoration – including reviving its original name the Coach and Horses. 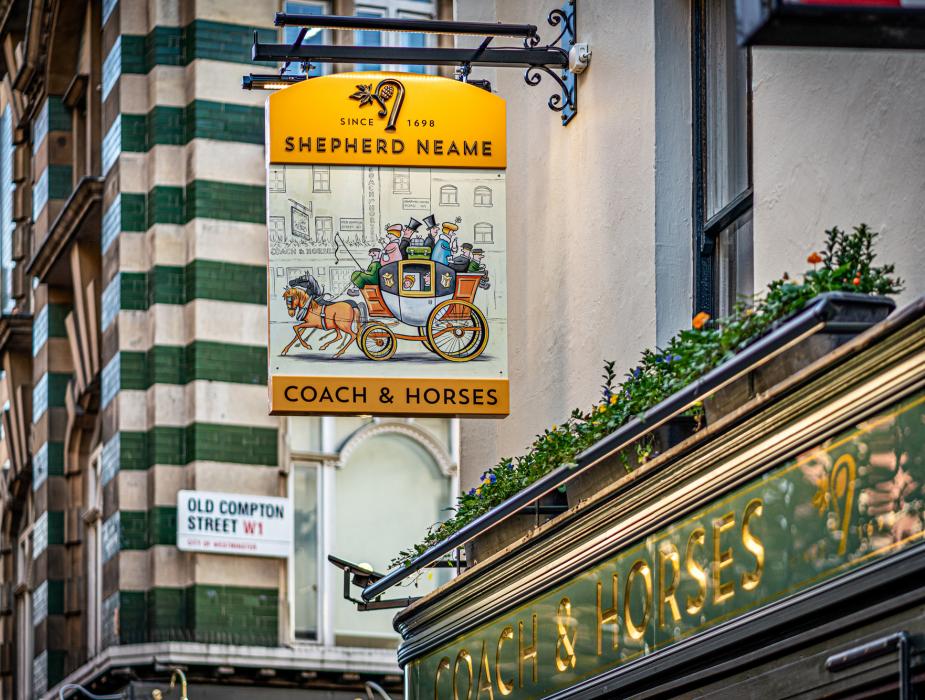 The company regrets to announce that Robert Harry Beale Neame, CBE DL DCL, President and former Chairman of Shepherd Neame, passed away earlier today Friday November 15th. He died peacefully at home in his sleep. He was aged 85. 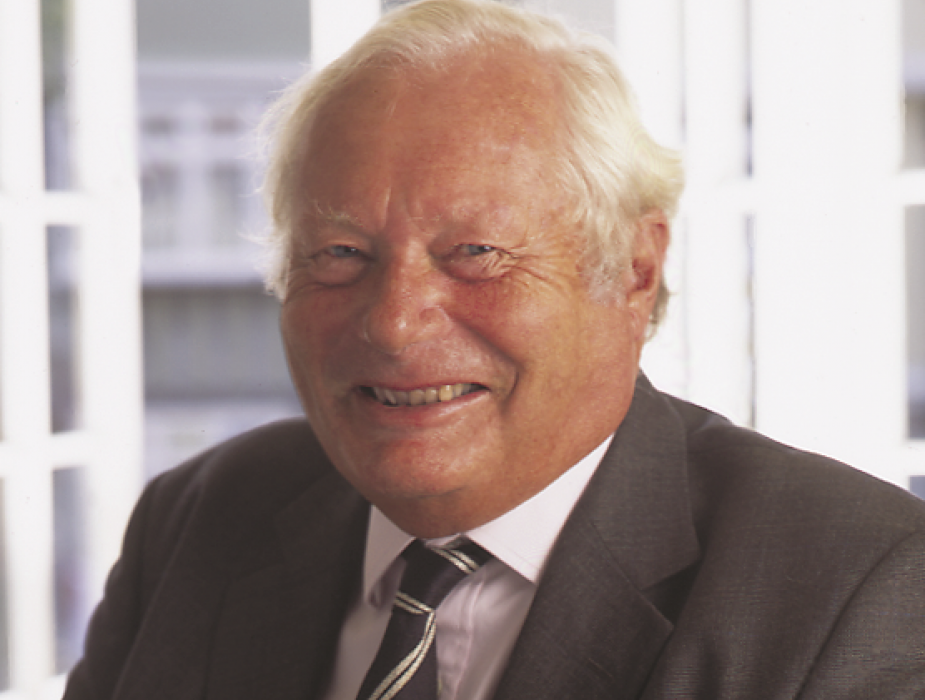 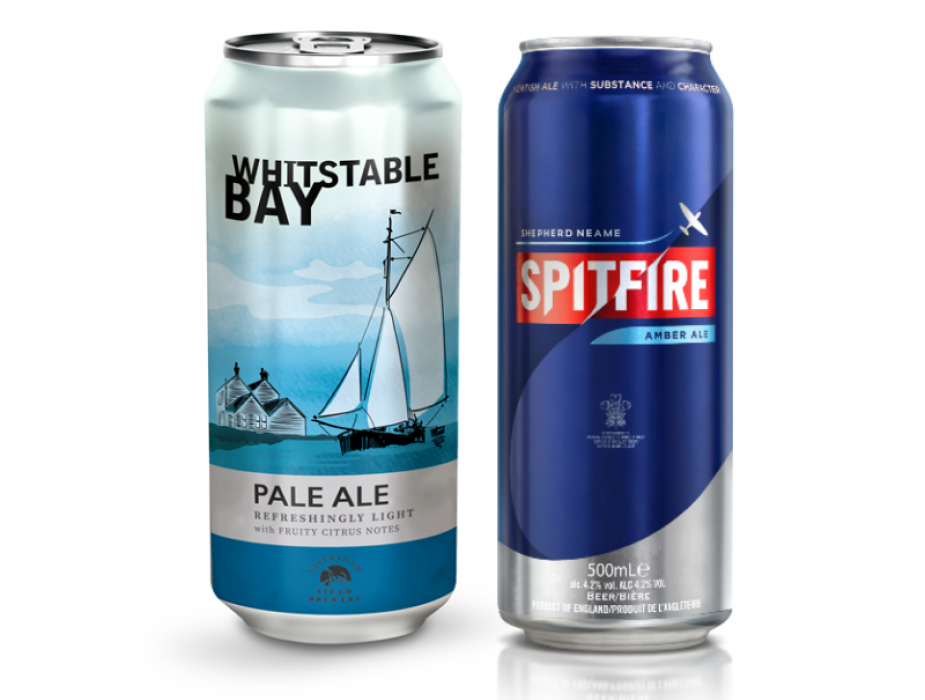 Get into the festive spirit and pick up some unique gifts at Shepherd Neame’s first Christmas Fayre. 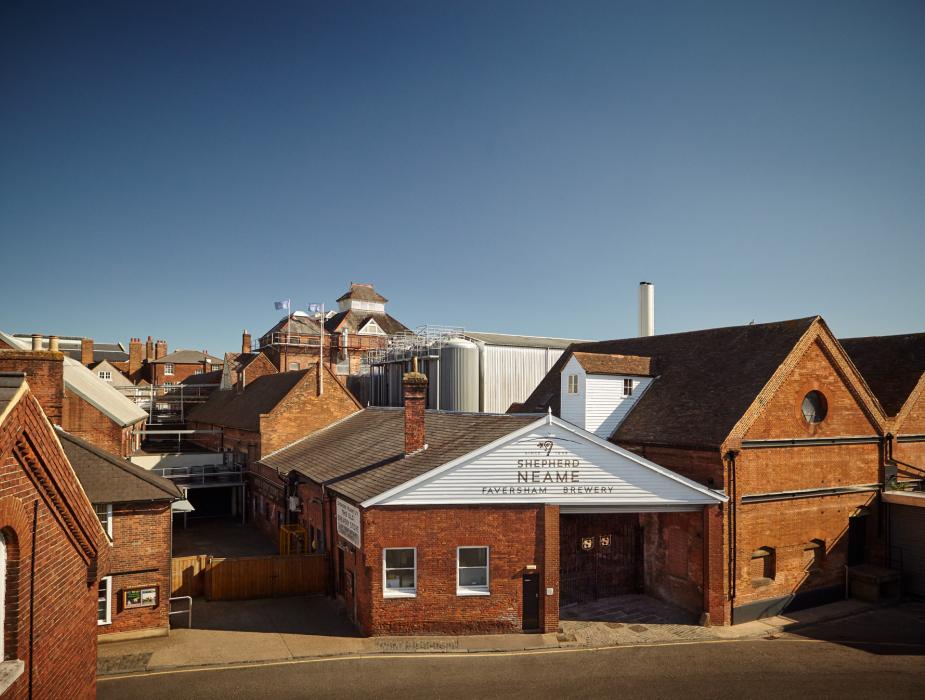 Shepherd Neame has been granted planning permission by Dover District Council to undertake a major transformation of one of Dover’s oldest pubs.

It was certainly a Saturday with a difference for regulars The Walnut Tree in Aldington when a group of Maasai warriors dropped in. 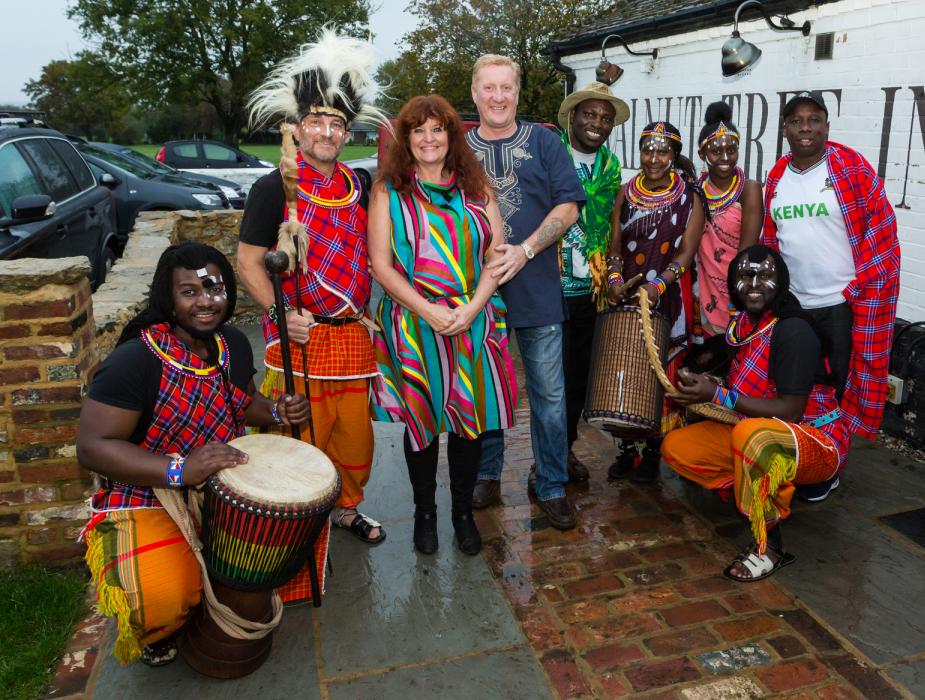 Faversham-based brewery Shepherd Neame has named Royal British Legion Industries (RBLI) as its Charity of the Year for 2019/20. Based near the brewery at Aylesford near Maidstone, RBLI is a national charity supporting not only British Armed Forces veterans, but civilian men and women of all ages, specifically those with disabilities and the long-term unemployed. It aims to support its beneficiaries to find work and lead independent lives.

Shepherd Neame has acquired The Crown in Rochester, Kent.