Laura Stroud, Assistant Manager at The Royal Hotel in Deal, has been named Hospitality and Retail Apprentice of the Year at the East Kent Apprenticeship Awards.

Mum-of-two Laura, 34, from Walmer, joined The Royal Hotel four years ago as a member of the Front of House team and was promoted to Assistant Manager in November 2018. In August last year, Shepherd Neame launched an apprenticeship programme for aspiring managers, and invited Laura to take part.

She was nominated for the East Kent Apprenticeship Awards by Alex Dunne, General Manager at The Royal Hotel. He said:

“Since Laura began the course, we have received amazing feedback from her tutors. They are incredibly impressed by her dedication to her studies and obvious passion for the profession. Laura is older than the majority of other apprentices on the course, and she has also been a great support to them. Despite the time and effort involved in her studies, Laura has continued to give 100% in her role at The Royal. She always offers a genuine, warm welcome, and goes the extra mile to ensure that guests enjoy their time with us.”

The awards took place on Wednesday (February 5) at the Yarrow Hotel in Broadstairs. Judges praised Laura as ‘a great role model who demonstrates that you can undertake an apprenticeship at any stage of life’.

“I am absolutely delighted to win this award! I wasn’t able to fully pursue my career ambitions when I was younger as I had my daughter Olivia, who is now 14, and my son Aaron, who is nine. It is amazing to now have this opportunity to challenge myself and develop my skills, and I am really enjoying the course. To have my efforts recognised with this award is just fantastic.”

Find out more about the East Kent Apprenticeship Awards. 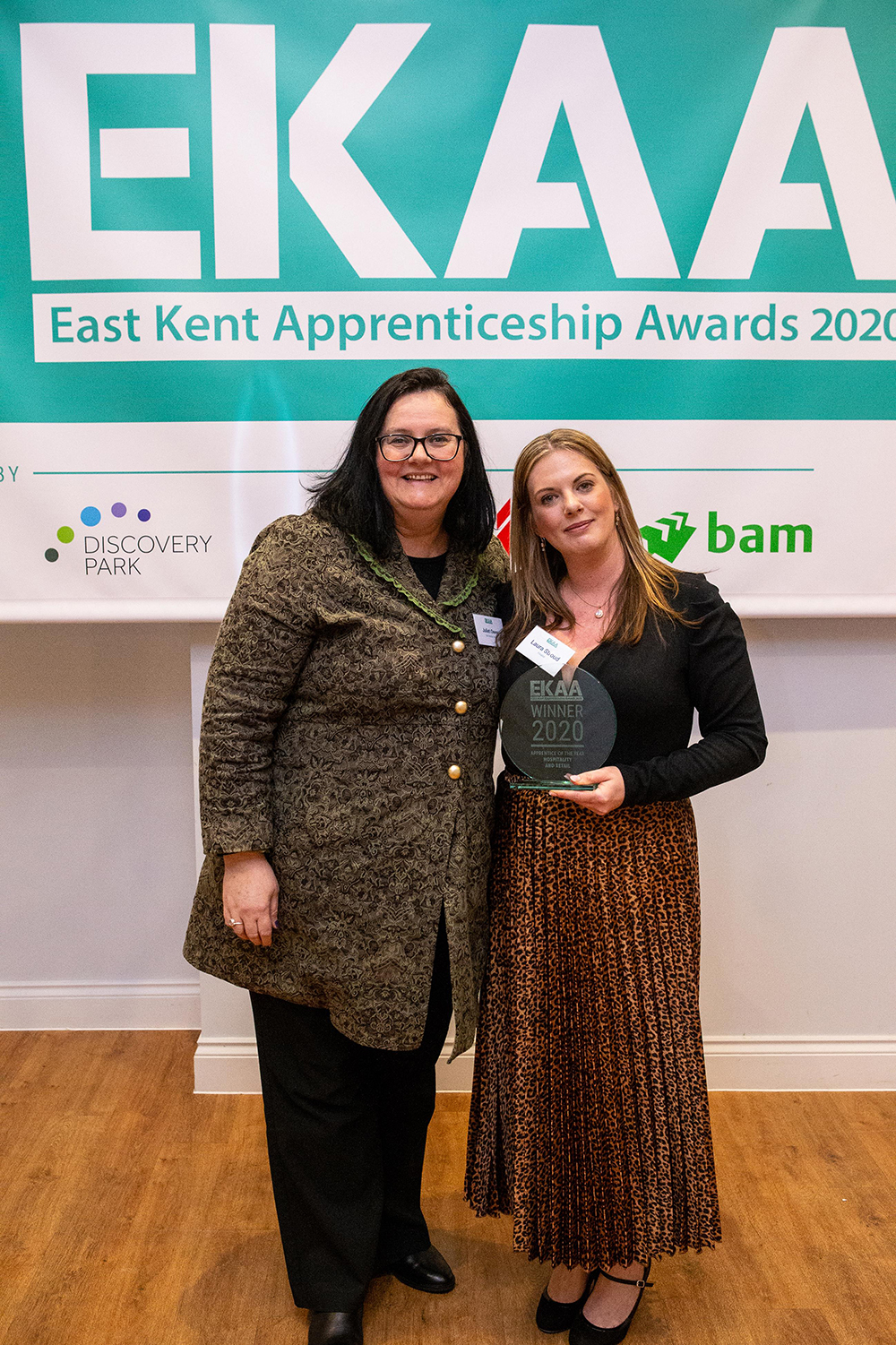 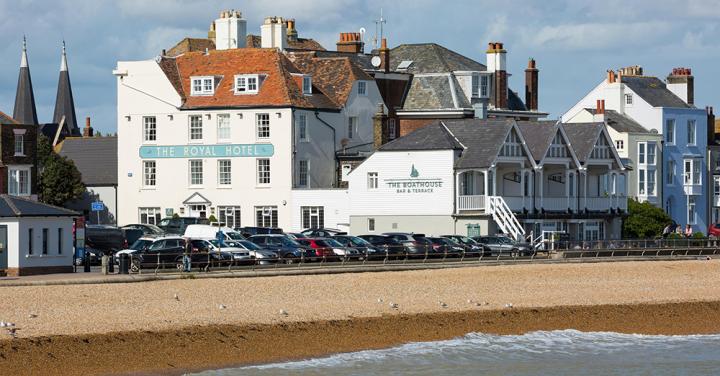 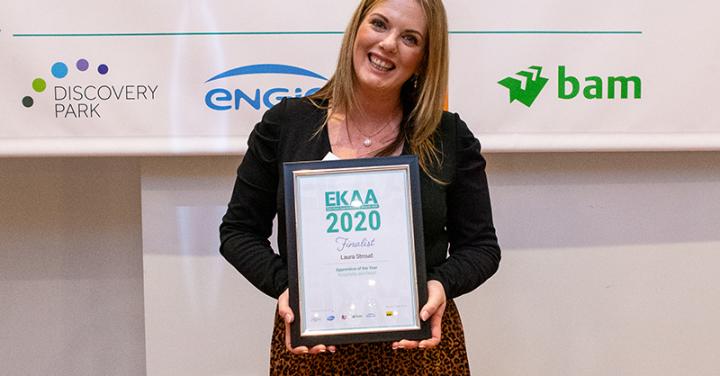 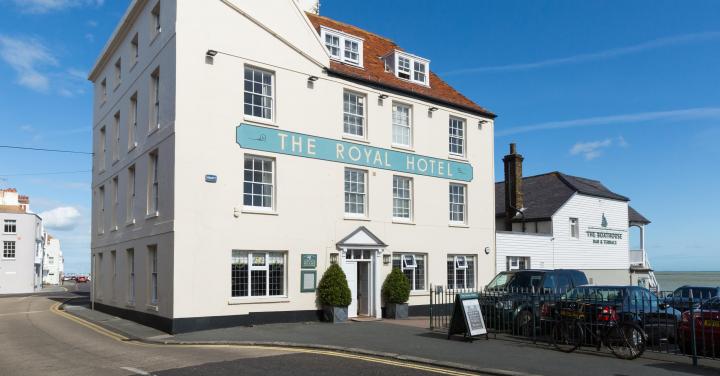 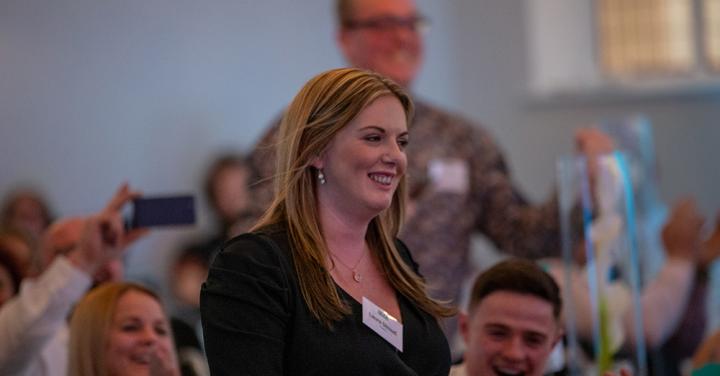