Women have played an important – though sometimes less well known - part in brewing through the ages.

For International Women’s Day, Shepherd Neame’s archivist and historian, John Owen, (pictured right), takes a look at some of the key women in the life of Shepherd Neame that have helped shape it over the years.

Not only did women develop brewing in the early days but there has been one in each family owning the brewery in the past who played a vital part in the smooth transfer of the business at a critical time.

From the early Middle Ages there was a tradition of women brewing. The earliest surviving lists of names of Faversham brewers date from 1327 – and they were all women, and known as ale wives.

Of these, 65 were described as wives, nine were widows and the remaining 13 were presumably unmarried.

Brewing in the blood…

Although the first brewer known to have operated at our site in 1573 was a man, John Castlocke II, it may not have happened without an important woman in his life and career, his mother.

Joan or Anne Castlocke was widowed when young John was just five or six, and so he did not learn the business from his father.

Instead, it is very likely that it was his mother who kept up the family tradition of brewing or knew something about brewing herself. Therefore she played a very important part in the foundation of brewing on our site in 1573.

Her son went on to build up a flourishing business in his lifetime and became the leading brewer in Faversham. 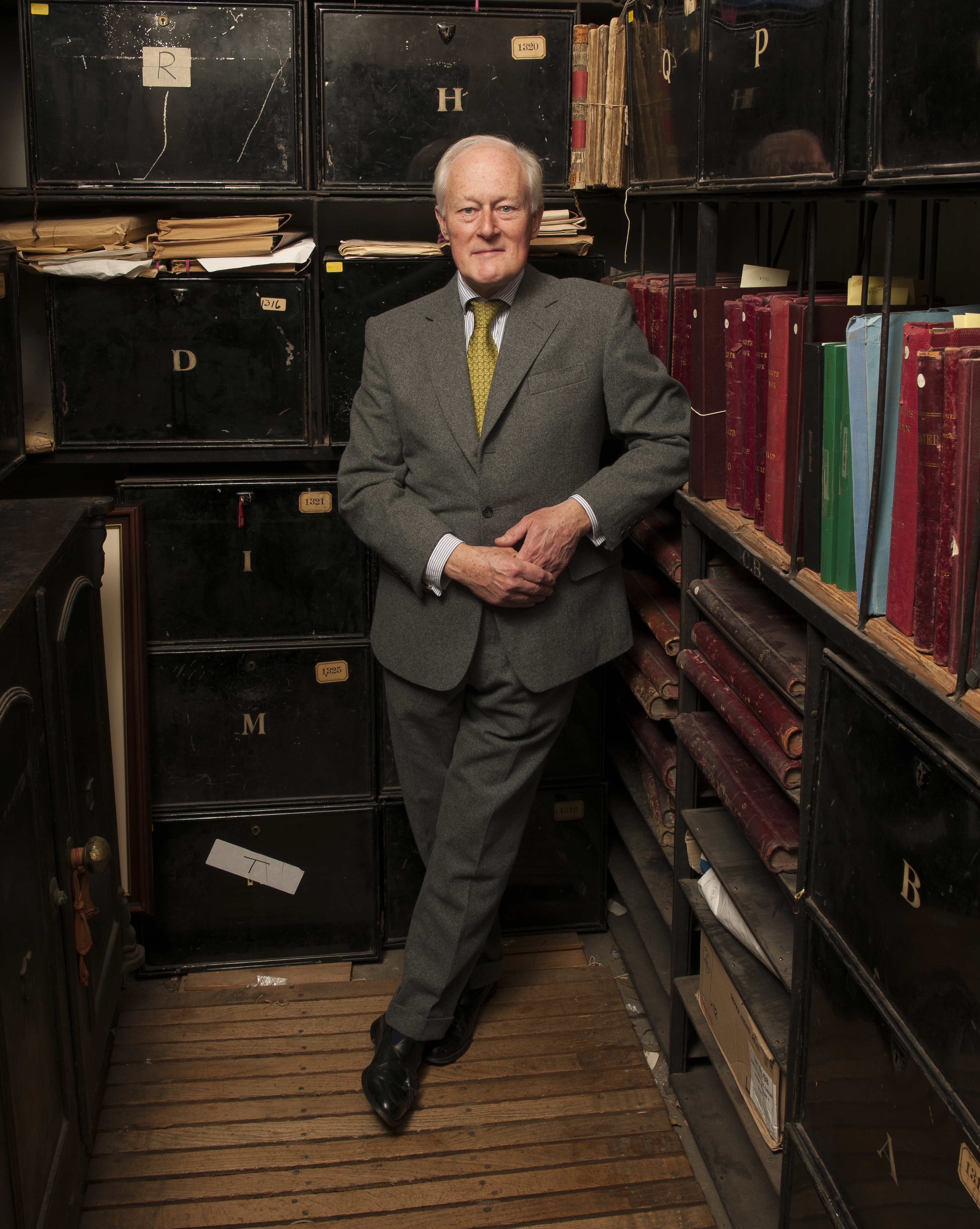 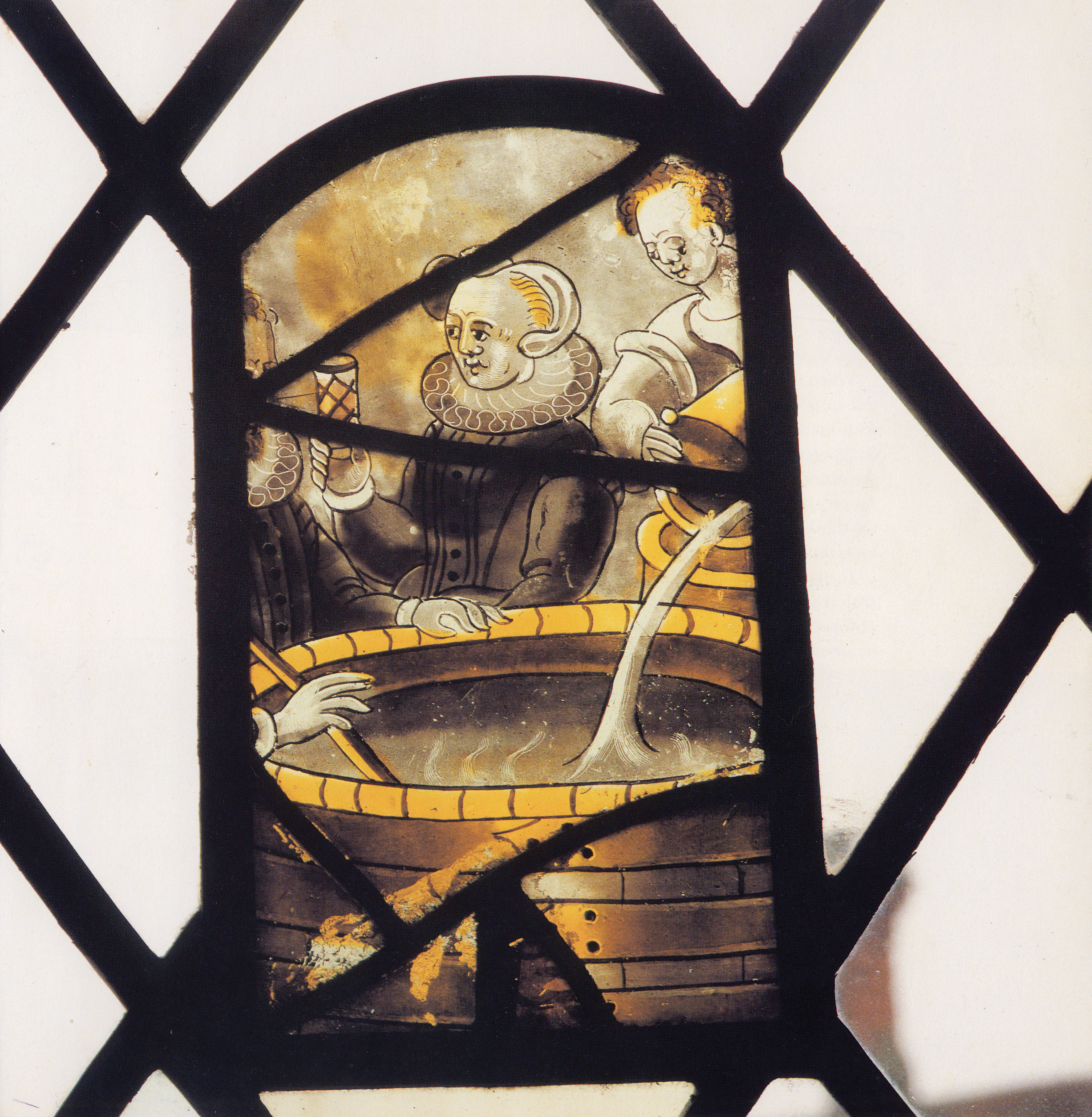 Mary Marsh (nee Bax) married Richard Marsh Jnr, who had taken over the then long-established brewery on the West side of Court Street in 1678. She already had brewing in her blood, as she was the daughter of another Faversham brewer Alexander Bax, whose brewing began in Preston Street in 1685 and transferred to Court Street across the road in the 1750s when it became Rigdens

Her father and brother were both brewers so it is easy to envisage her being an active and knowledgeable partner in the business.

Her husband died a year after inheriting the brewery, and, despite being a mother of a five-year-old daughter, Silvester, she took over the running of the business, before marrying maltster Hilles Hobday - but was widowed again. She then married Samuel Shepherd – which brought Shepherd into the equation for the first time.

Samuel took over an interest in the brewery in 1732, but it was jointly held with his wife, presumably for the ultimate benefit of her children (though only Silvester  survived). Under his direction, the brewery acquired 21 pubs, five of which still remain with the company.

She too was widowed early. Her husband, John Henry Mares, was the partner of Henry Shepherd but died young in 1864, just as the business was becoming highly profitable, partly due to the arrival of the railway.

To protect her half share, and that of her children, in the brewery, she encouraged her brother Percy to invest in it with loans from her and other family members.
He was 28 with a background in farming and little money, but was clearly motivated and gradually bought out Shepherd and his family.

Such are the lives of just three women drawn out of the shadows who played a decisive role in protecting the inheritance and ensuring a seamless transition to the next family.