Three Shepherd Neame pubs have been voted among the UK’s Top 50 Gastropubs in the Estrella Damm Gastropub Awards 2017.

The Compasses Inn in Crundale and The Kings Head in Wye have been included in the prestigious list for the first time, alongside The Sportsman in Seasalter which has taken top place in the awards and been named Britain’s best Gastropub for the past two years.

The list is decided by votes from a wealth of industry experts including top chefs and food writers. A celebration lunch and presentation will take place on January 30, when each pub’s ranking in the Top 50 list will be revealed.

The Sportsman, run by brothers Steve and Phil Harris, has held a Michelin star for eight years, and serves high quality food in a low-key, cosy pub environment. It has gained acclaim on a national and international scale, including being named the UK’s best restaurant in the National Restaurant Awards earlier this year, and winning Outstanding Achievement of the Year in the Shepherd Neame Pub Awards 2016.

Husband and wife team Rob and Donna Taylor took on The Compasses Inn near Canterbury in 2013. Donna looks after front-of-house while Rob works as head chef, and his food has already received a host of accolades, including Kent Life Food and Drink Awards Winner 2015; Waitrose Good Food Guide 2015 and Harden’s UK Restaurant Guide 2015. He got through to the semi-finals of the 2016 National Chef of the Year Competition, and The Compasses won Tenanted Pub of the Year in the Shepherd Neame Pub Awards 2016. 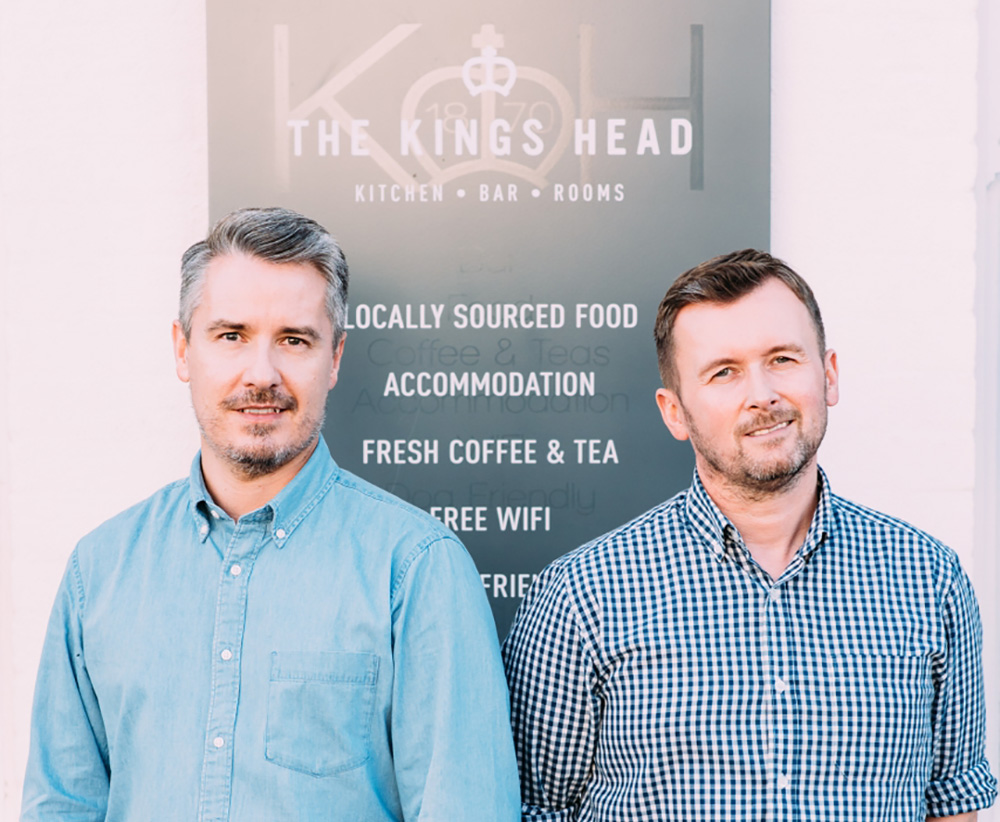 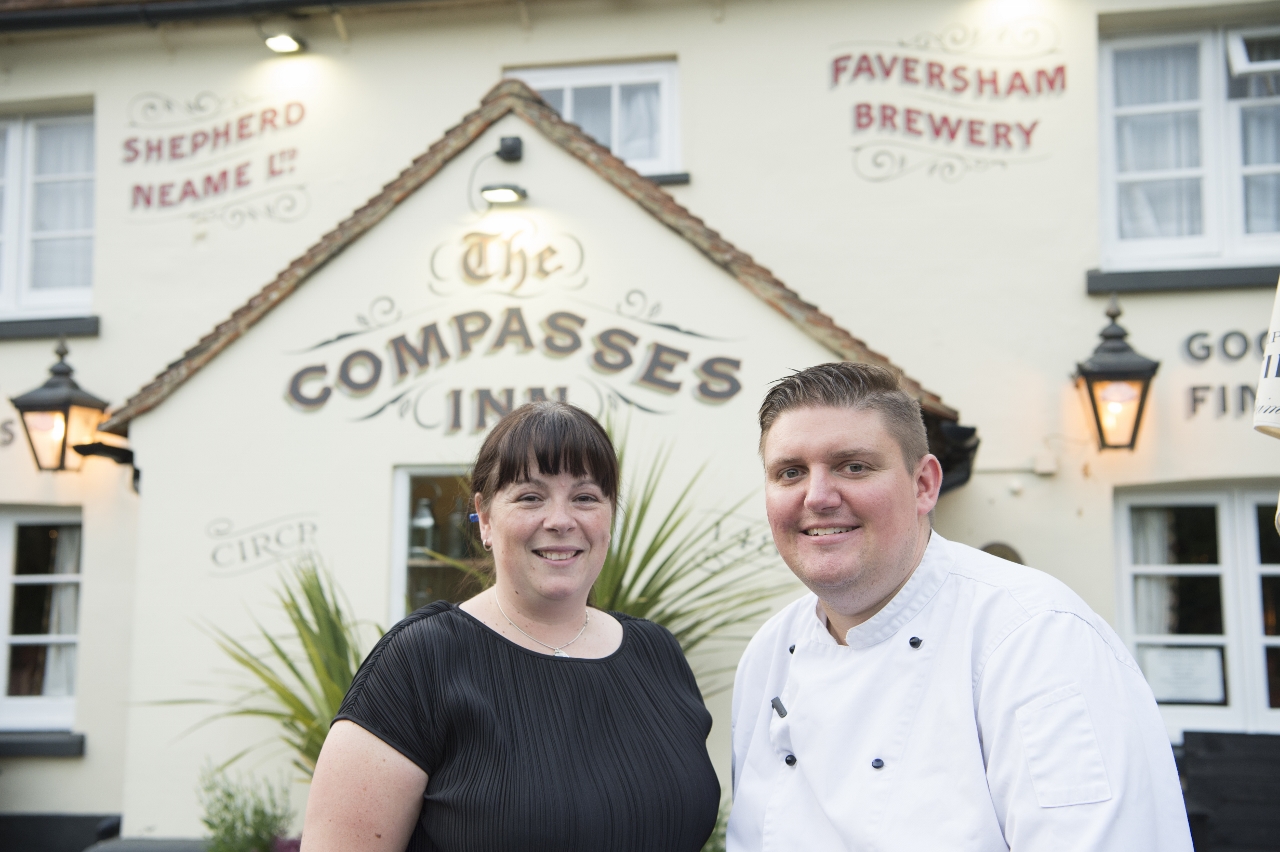 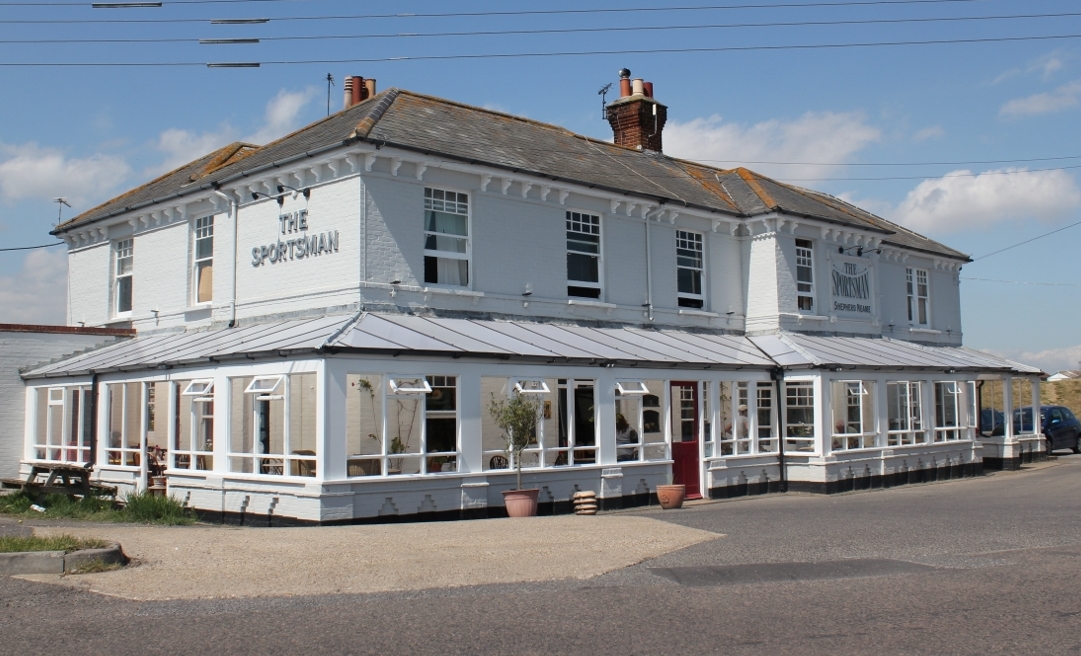 First-time licensees Scott Richardson and Mark Lightford have been running The Kings Head since 2012, and during the past four years have transformed the business into a popular and stylish destination to eat, drink and stay. They have become particularly renowned for their excellent food, most recently being named as a finalist for the Kent Dining Pub of the Year category in the Taste of Kent Awards 2016, and winning the Restaurant of the Year award in the Shepherd Neame Pub Awards 2016.

We are delighted that our pubs continue to receive recognition at a national level for the high quality of their food and service.