Recorded in Harbour Street as early as 1839, the Neptunes Hall remains one of the best known pubs in Broadstairs.

The current building dates from 1882 and is Grade II listed. Late last year it underwent a major refurbishment that gave the pub a more contemporary feel while also remaining sympathetic to its rich history.

It is a popular site for regular live music events and is also one of the principal venues for Broadstairs Folk Week, which takes place in the town every August, and is also a few minutes on foot from the beach.

At the weekend the pub is a popular lunch destination, offering a mixture of bar snacks on Saturday and a set lunch on Sunday.

The menu changes each weekend, but typical Saturday bar snacks are smoked haddock croquettes served with lemon and aioli, a vegan dog, and baked Camembert with cornichons and sourdough toast.

The Sunday set menu is dominated by a traditional roast offering, with a vegetarian option also available. A children’s roast is also on the menu. Booking is very much recommended.

For more information and opening times, visit the pub's website. 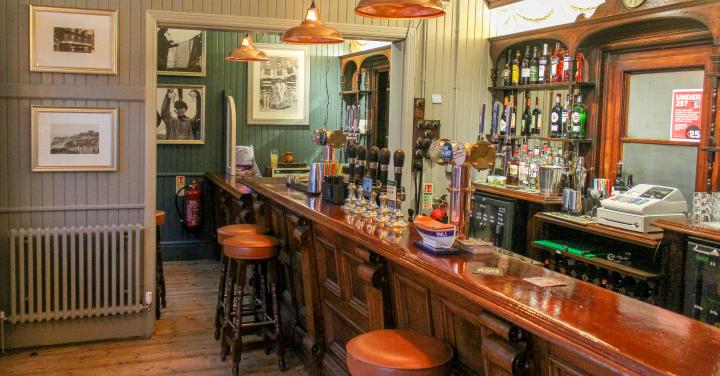 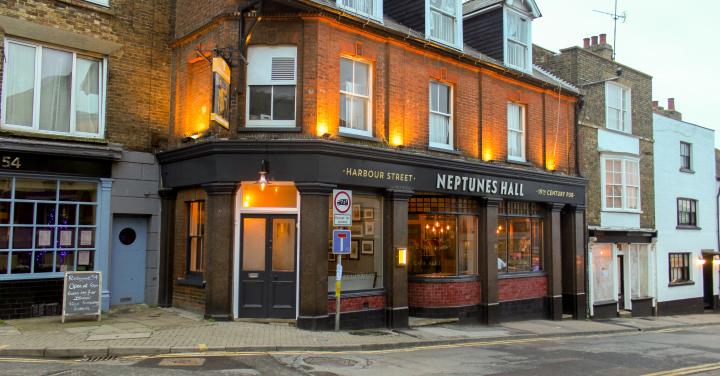 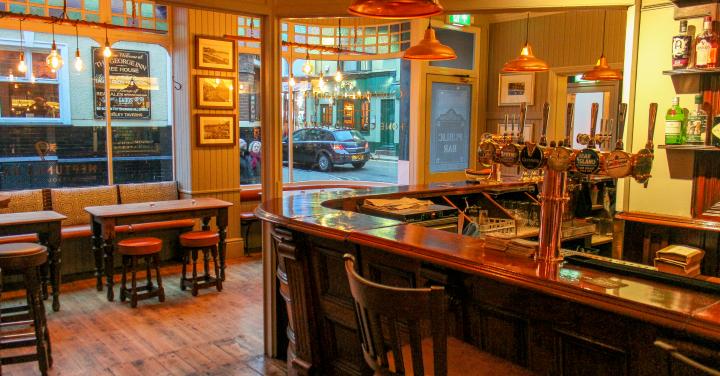 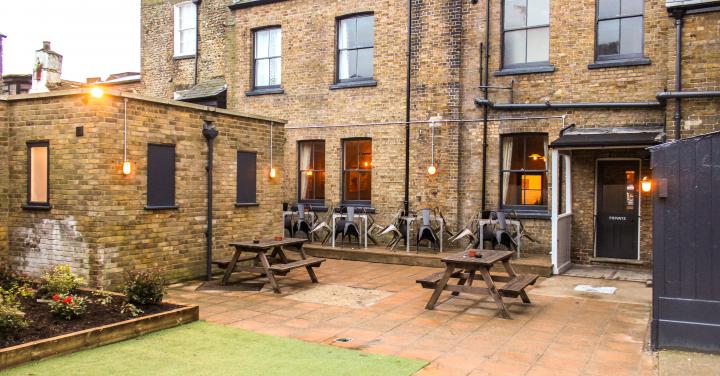