Shepherd Neame has announced the winners of its annual pub awards, with 13 of its 328 pubs and hotels spread across the south east taking home prizes.

“In a competitive market people expect the highest standards when it comes to food and drink.

“That each of the categories in this year’s awards was so hotly contested is testament to the ability of our tenants, managers and their teams to not only meet, but consistently exceed these standards.

“Their efforts make special the everyday pleasures of a drink and meal and enrich the communities they serve."

The award for the best pub food went to the Bull, Tunbridge Wells, the Zetland Arms, Deal won the Beer Hero award for the excellence of its cask ales, while the Three Mariners, Oare, won the award for Outstanding Achievement.

The awards were announced at a ceremony at the Conningbrook Hotel, Ashford on June 20.

“I’m gobsmacked! When I told my mum I was leaving my job in a bank to run a pub she thought I was mad. This makes all our hard work worthwhile. We wouldn’t have got where we are today without such a strong partnership with Shepherd Neame. We’ve come together to invest money, time and effort in making this a great pub and I’m over the moon.” 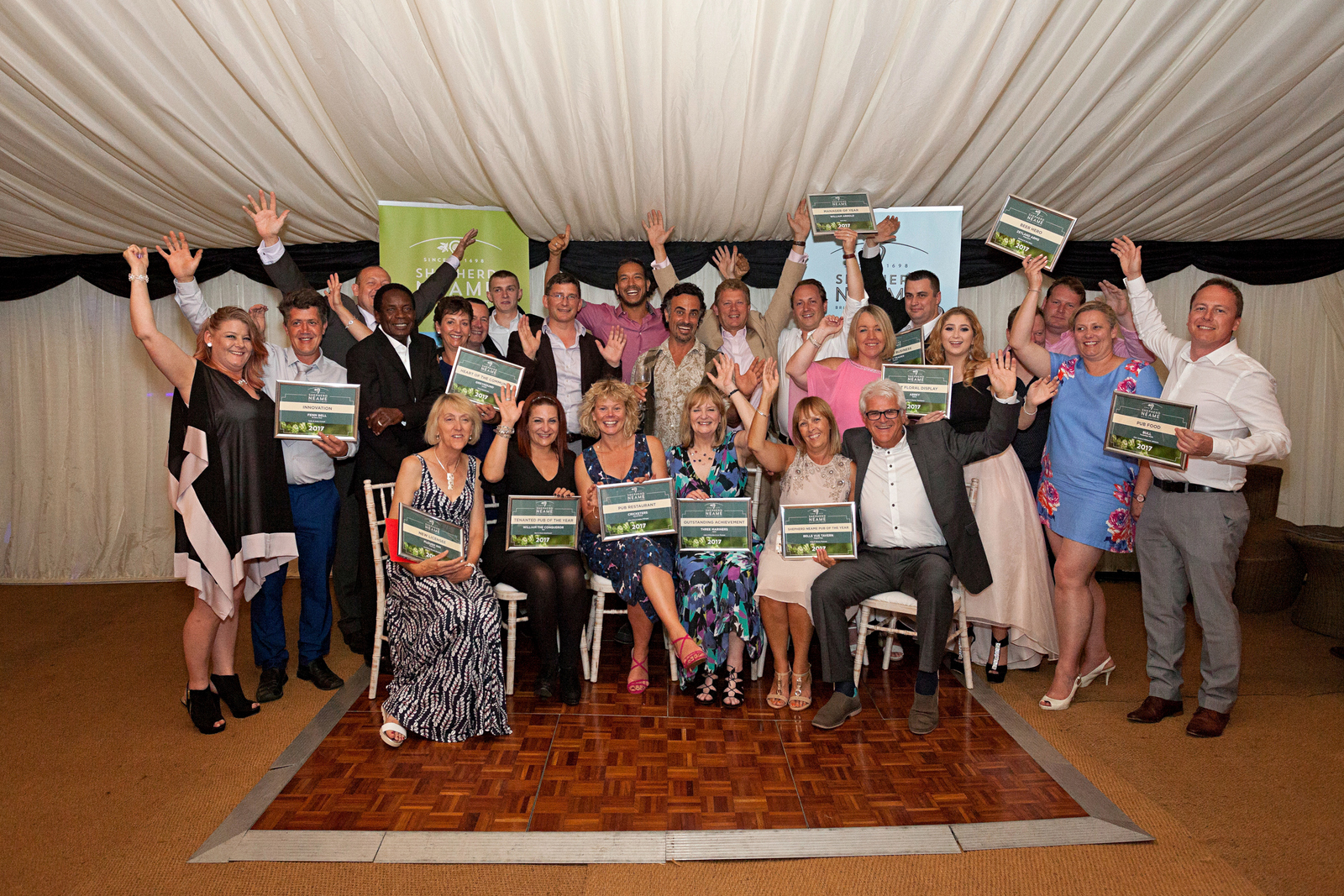 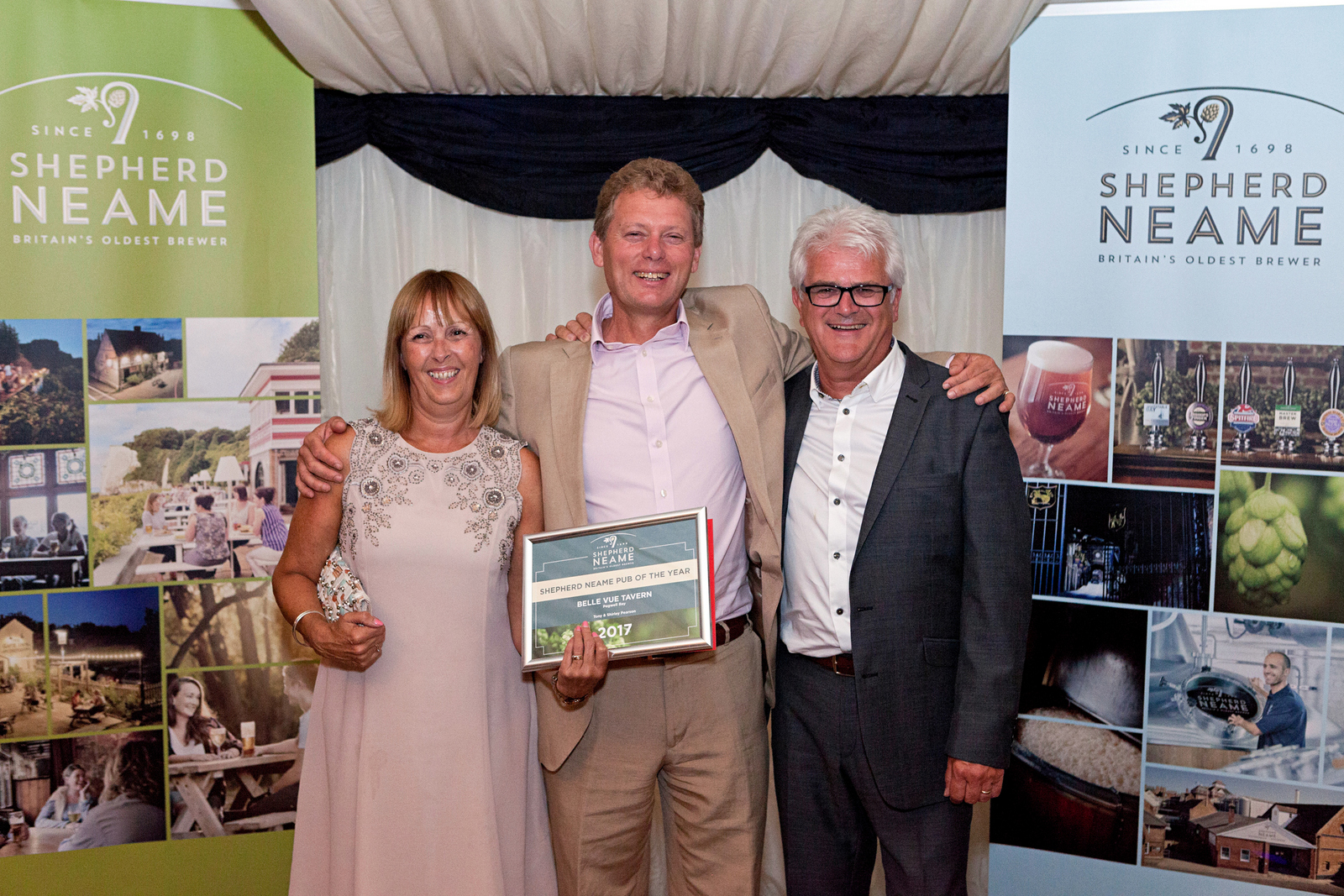 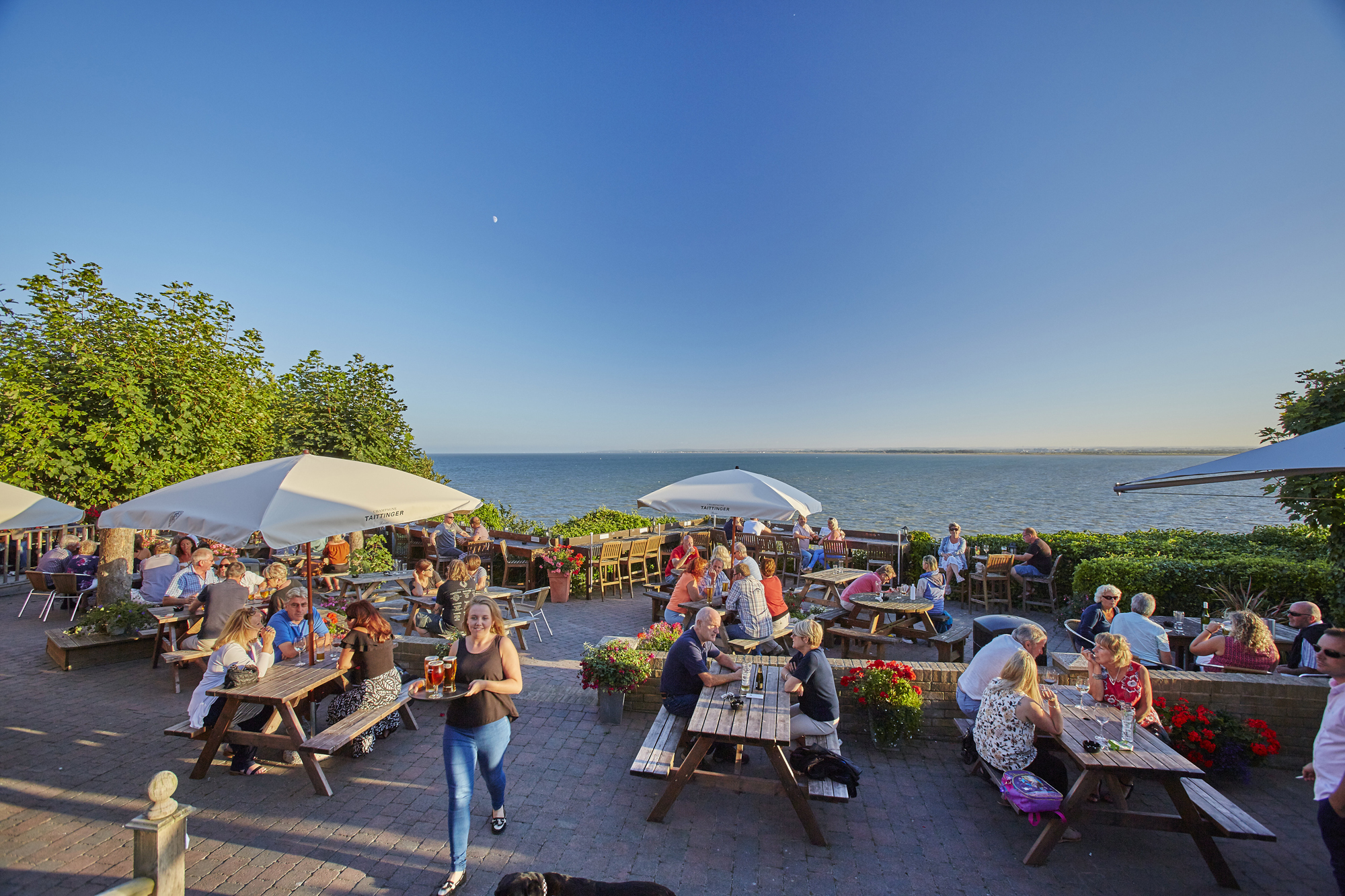