It was certainly a Saturday with a difference for regulars at a Kent village pub when a group of Maasai warriors dropped in.

Members of the South East and Kent Kenyans society arranged for them to visit Shepherd Neame pub The Walnut Tree in Aldington, near Ashford, as part of a day-long Kenyan Cultural Festival.

In addition to performances by the Maasai warriors, there was live music, a bouncy castle for children and also the chance to try Nyama Choma, a traditional Kenyan barbecue.

“It went really well despite the rain, with more than 200 people attending throughout the day,” said licensee Karen Barrett, who helped organise the event. “The group sang traditional songs both inside and outside the pub, and also performed a traditional Kenyan welcome for customers.”

During the event Karen’s partner Steve was made a Chief. “If we ever go to Kenya we will be shown the utmost respect,” explained Karen.

Karen has been at the Walnut Tree for 18 years, and she was presented with the Heart of the Community Award at Shepherd Neame’s annual Pub Awards earlier this year in recognition of her dedication to raising funds for charity and supporting local residents and groups.

“Our aim in hosting this event was to bring cultures together,” said Karen. “We pride ourselves on being a community pub and as such we want to bring the community together.

“The people from the village who popped along were really surprised by how friendly and laid back the whole thing was. I suppose it’s not the kind of thing you would normally associate with a Kent village pub.

“All in all it was an amazing day, and many people stayed until the end of the evening.”

“It was such a successful event, despite the weather, that we will be repeating it next year. It will be bigger and hopefully better, although in 2020 it will take place in summer.” 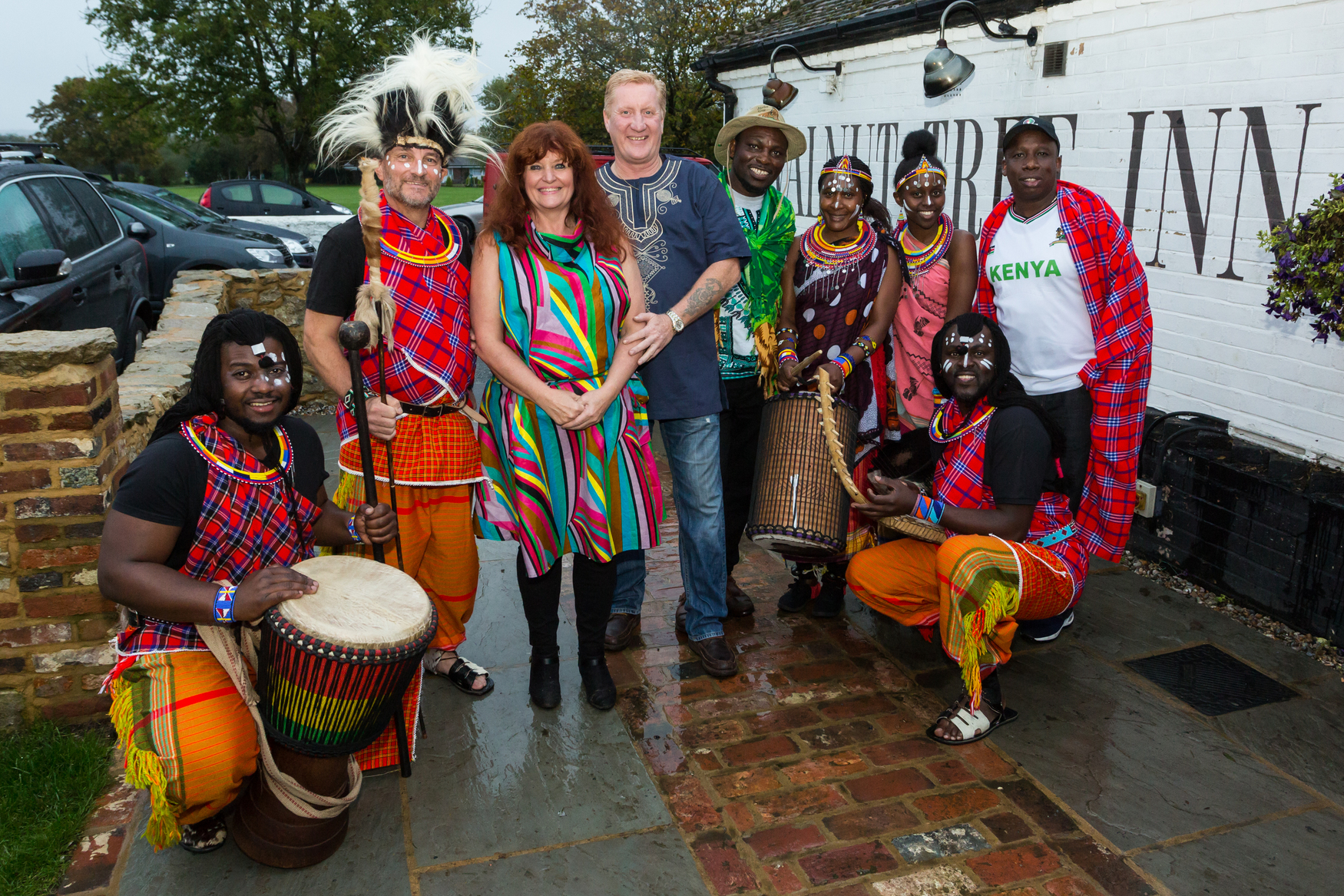 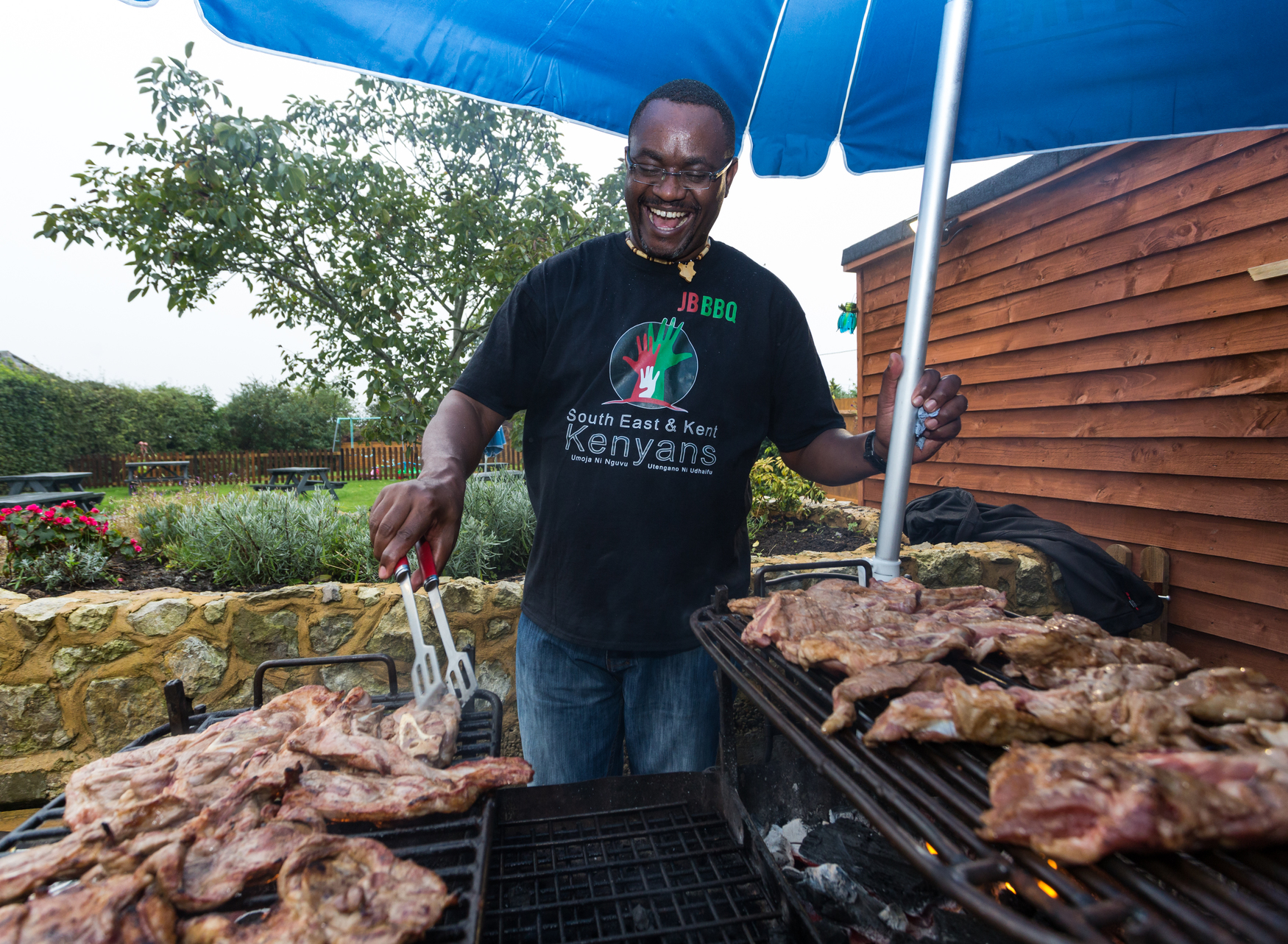