Drinkers at City pub The Old Doctor Butler’s Head in Masons Avenue were surprised by an unusual spectacle as they supped their first pint inside for more than six months.

To celebrate Monday’s (May 17) return of indoor hospitality, the Lord Mayor of London, William Russell arrived at the pub on a traditional horse-drawn dray to deliver a cask of beer.

He was joined by Jonathan Neame, Chief Executive of Britain’s oldest brewer Shepherd Neame, which owns the pub, and Jillian MacLean, Founder & CEO of bar and restaurant group Drake & Morgan, which has sites in the Square Mile.

The unusual spectacle delighted onlookers as they travelled from the Lord Mayor’s residence at Mansion House to the historic Shepherd Neame pub, one of the oldest in the City of London, with parts of the present building dating back to 1666.

After their arrival in Coleman Street, the cask was then rolled down to the pub, where the Lord Mayor gave a short speech and pulled a pint.

Lord Mayor of London, William Russell said: “Culture, heritage and hospitality are deeply rooted in the history of the City and it is part of what makes the Square Mile so attractive to visitors and workers alike. This is why today marks such a significant moment for the people working in these sectors and those that enjoy visiting these venues. The vibrancy and buzz which makes the City such an exciting place in which to work and visit is fast returning.”

The Old Doctor Butler’s Head is one of seven Shepherd Neame pubs in the City of London. The Square Mile’s vibrant economy, like the rest of the UK, has suffered during the last year due to work from home restrictions significantly reducing footfall.

Chief Executive Jonathan Neame said: “We approached the Lord Mayor about joining us for this special delivery as we wanted to do something out of the ordinary to mark today’s hugely positive milestone for our country, our pubs and our industry. The City of London is the greatest City and has some of the most characterful and individual pubs anywhere in the world. The City is safely open for business again and we want to encourage people to return soon.” 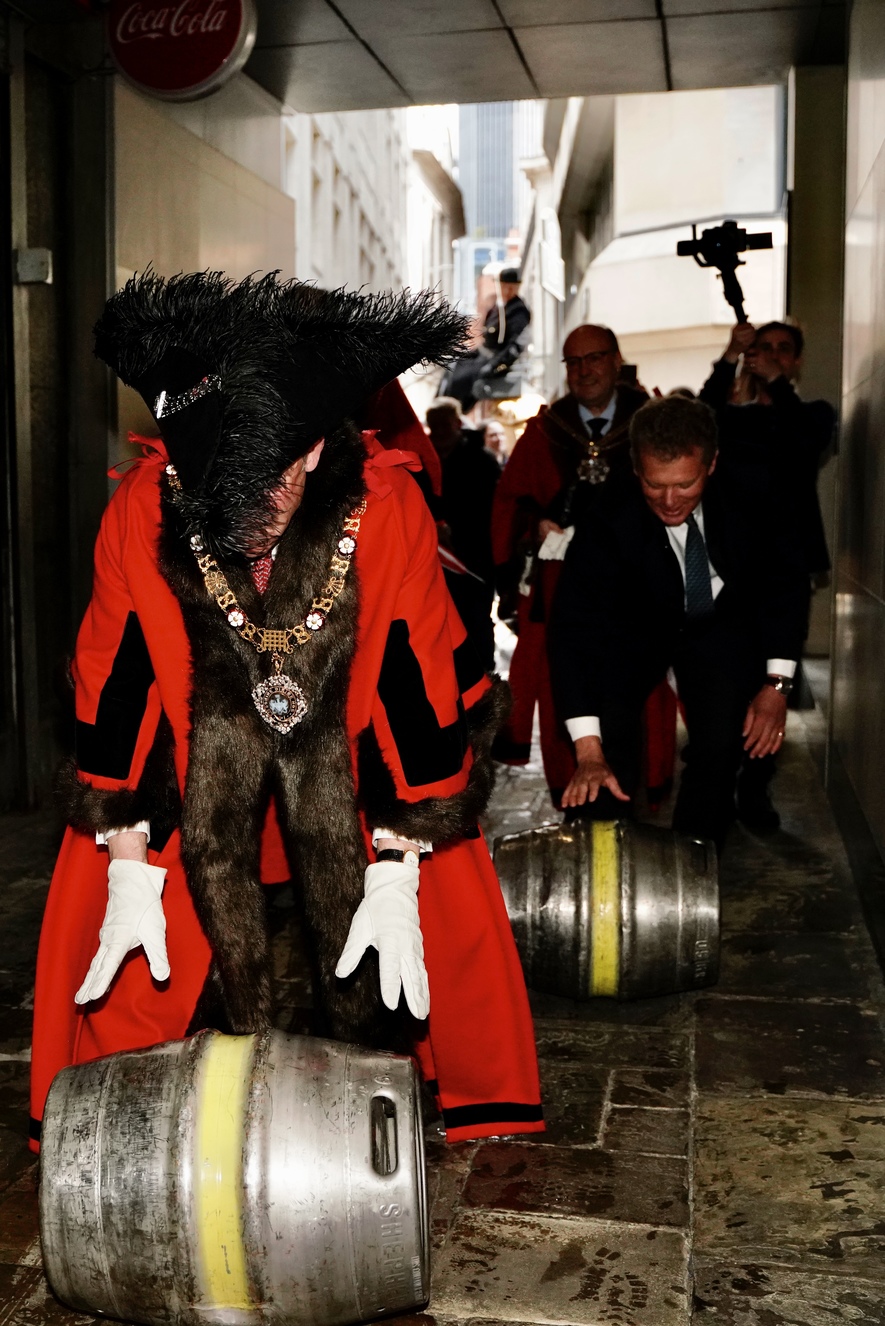 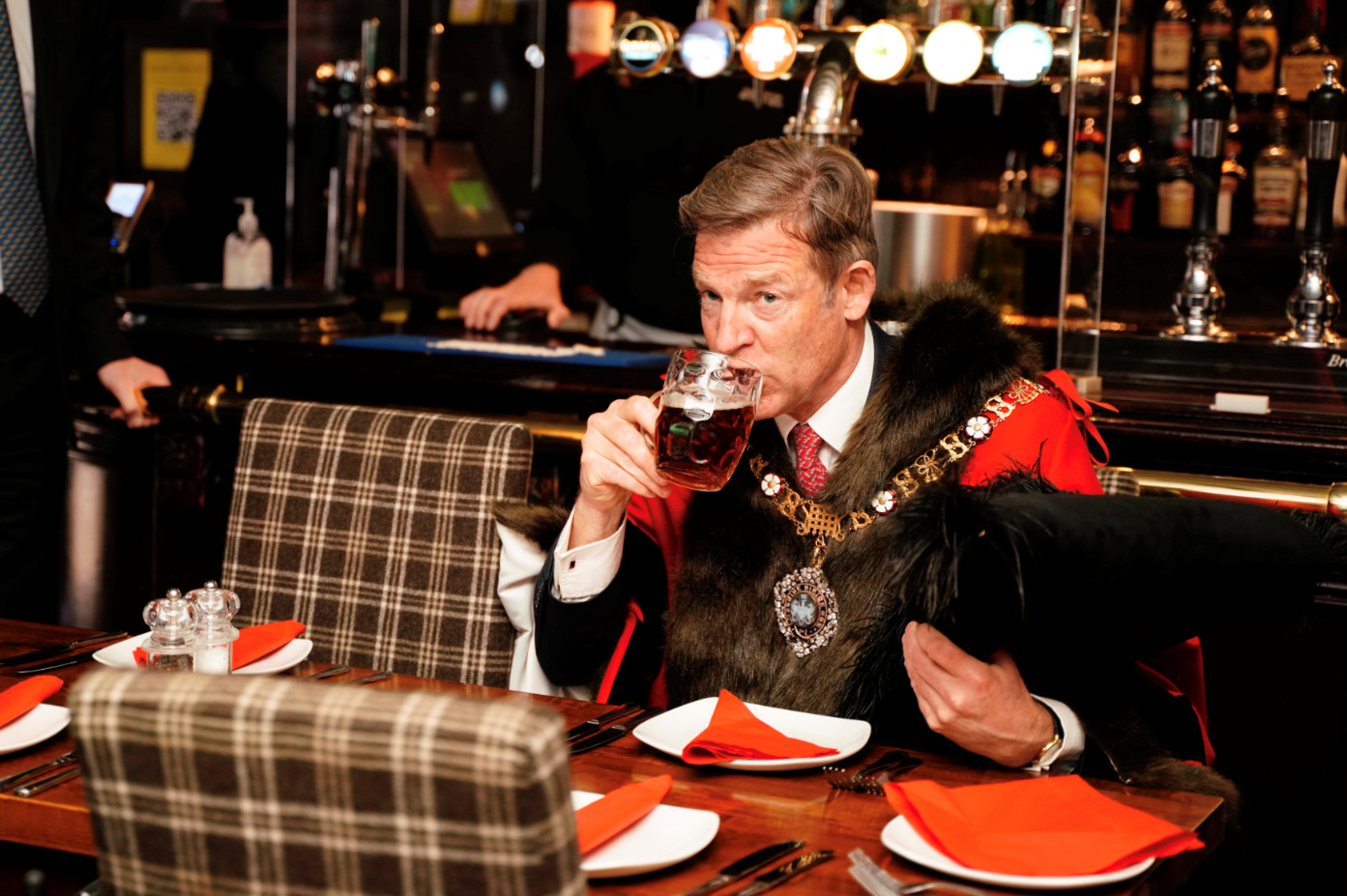