When he took on a part-time bar staff job with Shepherd Neame while at university, Mike Crocker didn’t realise he would end up overseeing one of the company’s flagship sites.

Eight years on, the 26-year-old has just been appointed as manager of The Boathouse in Yalding, which underwent a £1.3 million transformation in the summer.

“I grew up in Gravesend, and carried on living at home when I went to study film production at the University of Greenwich. While I was at university I began working as part-time bar staff at the Manor Farm Barn in Southfleet, and fell in love with the job. When I finished my studies I joined Shepherd Neame as a full-time supervisor.”

Since then, Mike has undertaken a wide range of training with Shepherd Neame and worked as an assistant manager, then as a holding manager at sites including The Wharf in Dartford, The Sun in Faversham and The Spitfire in Kings Hill. He also oversaw The Boathouse when it was still The Anchor, before the transformation was completed in May this year.

“After working as a holding manager for the past couple of years, I'm so chuffed to finally be appointed in my first permanent role as manager, and at such a fantastic site.”

The Boathouse boasts a unique location on the River Medway, just a few minutes from the quaint village of Yalding near Maidstone. A glass fronted restaurant offers stunning views of the river, and a raised exterior terrace leads on to a large decked area for al fresco dining.

Fresh, hand-stretched stone-baked pizzas are a speciality, available to eat-in or takeaway, along with a delicious menu of pub classics, served from 12 noon to 9pm, Monday to Sunday. And for a tasty start to the weekend, brunch is available from 10am on Saturdays and Sundays.

There is an extensive range of drinks on offer, including beer and cider on draught and in bottle, a choice selection of premium wines, spirits and cocktails, and delicious coolers and smoothies. Freshly ground Eros Fairtrade coffee is available to take away, along with a full hot drinks menu. 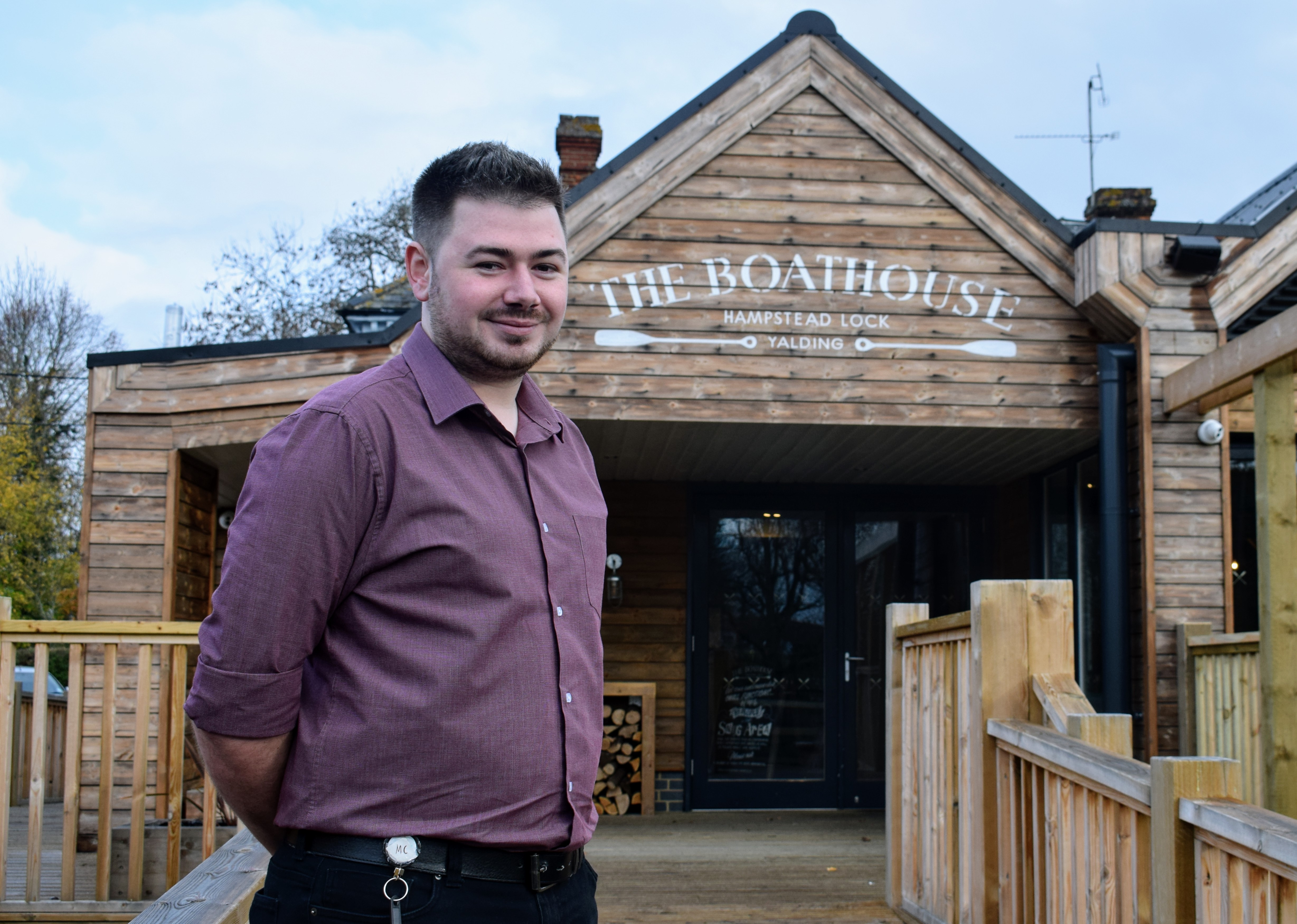 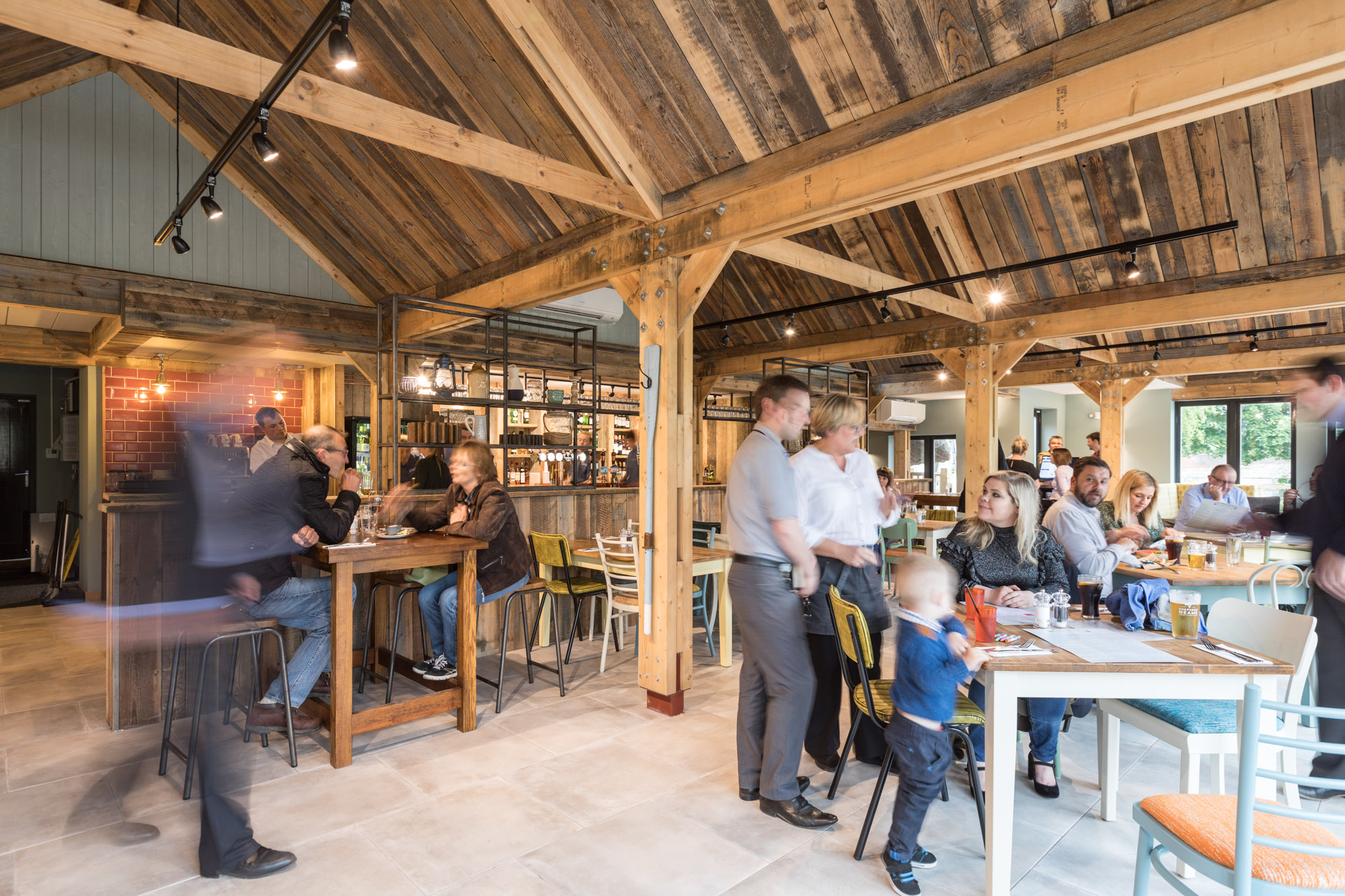 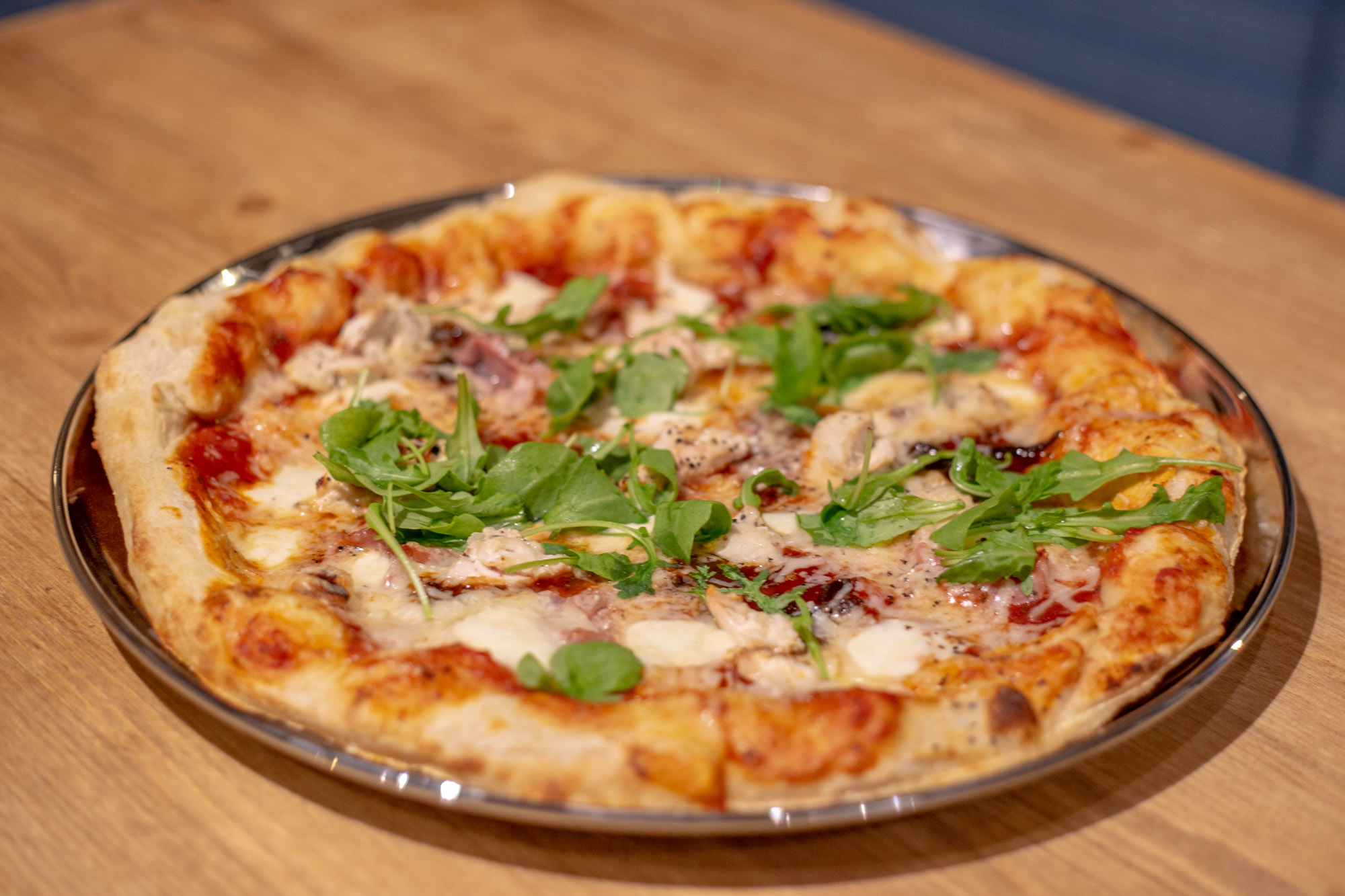 Mike is overseeing a team of eight kitchen staff and 12 bar staff at the pub. He said:

“The pub has always boasted an amazing location, but following the refurbishment it is just spectacular. The facilities are here so my aim as manager is simple: to put the focus on the customer, and ensure that they want to return. Whether customers are visiting us for a family roast dinner on a Sunday, or a quick pint with friends after work, we want to ensure consistency in the quality of our service and our food and drink offer.”

Since taking on the pub, Mike has introduced a new series of daily meal deals available any time of the day or evening from Monday to Thursday. On Monday, enjoy any pizza, house salad or American slaw and a drink for £15.95 per person. Tuesday’s offer is rump steak for two including accompaniments and a bottle of wine for £25. Wednesday is Pizza Feast for two adults and two children, priced £29.95 for any two pizzas and three sides. Or why not head along for Fish Thursday? Two diners can enjoy cod and chips and a drink for £22.95.

“The daily deals are already proving popular. We want to get as many people through the doors of The Boathouse as possible, as once they are here and see what we have to offer, I’m confident they will return.”

“Running a pub isn’t a 9 to 5 job, but the rewards are immense. I love the satisfaction of seeing a busy pub full of happy customers, and knowing that we worked together as a team to make that happen.”