The brewery’s East Coast Pale Ale was awarded gold in the best international cask ale section for beers with an ABV of 4.4 – 4.8%, while Whitstable Bay Organic received the silver award in the international speciality beer section.

Head brewer Richard Frost said: “Congratulations to the whole team, these achievements recognise the combined efforts of all in the brewery to produce excellent beers and is a testament to all their hard work and dedication.”

The awards were announced on March 10 at the National Brewery Centre in Burton upon Trent following two days of judging in which more than 1,100 beers from 21 countries were assessed.

The prizes will be awarded at a ceremony at the Guildhall, London in April. 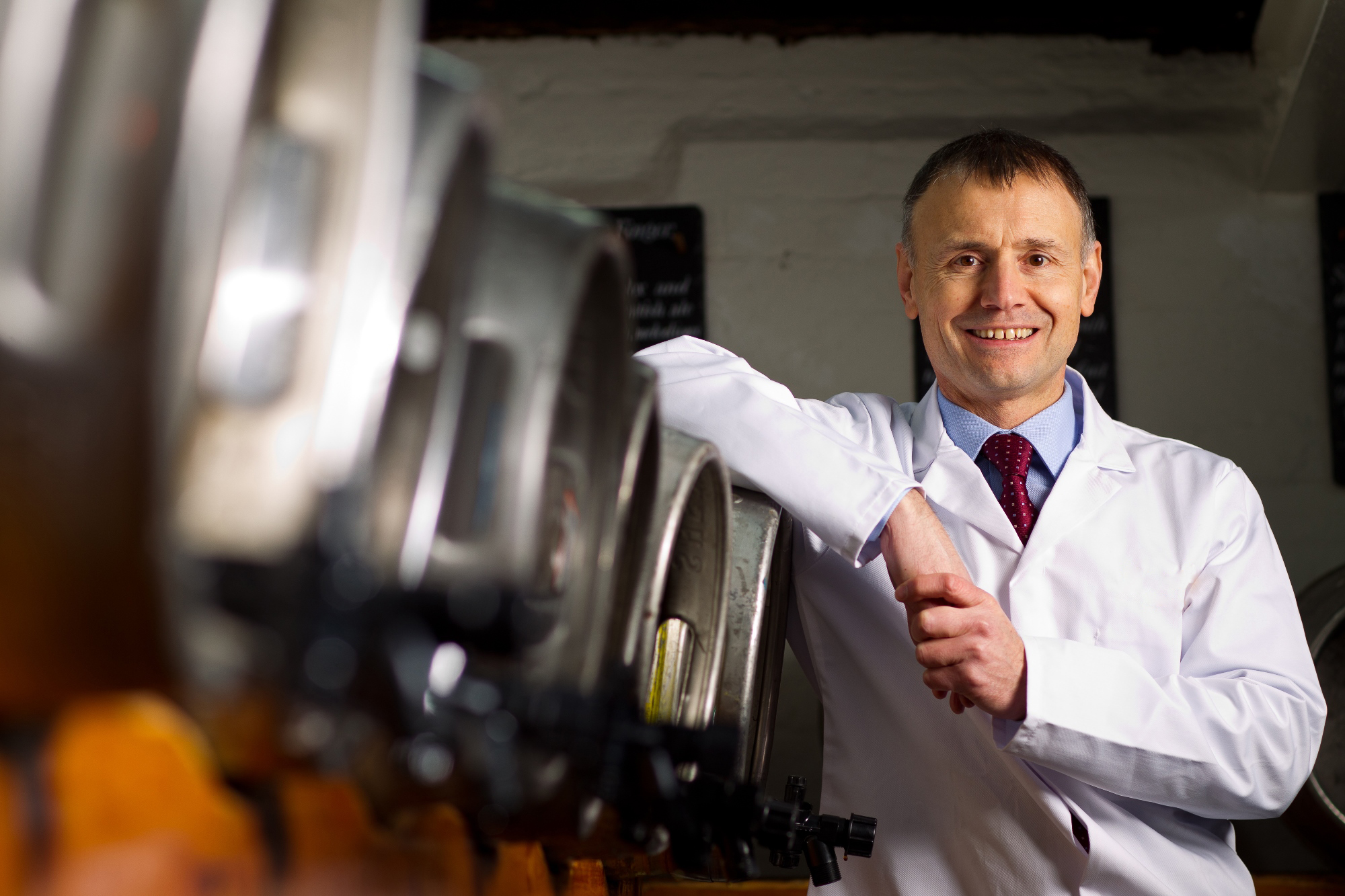