Family-run pub The Fat Ox in St Michael’s, Tenterden, has just undergone a major makeover – and has taken the opportunity to unveil a fresh new offer for customers.

The Shepherd Neame pub, which dates back to the late 18th century and is on the Ashford Road, has undergone an extensive external refurbishment, including a bespoke new swing sign, and inside has also been redecorated throughout.
But the biggest change is what’s on the menu for visitors, as it has launched a brand new food offer, with an extensive range of mouthwatering options available Wednesdays to Sundays.
Carole Lofthouse, who has been licensee at the Fat Ox for almost nine years, said: “We are starting afresh. We have reopened with a completely different business - we are heading in a new direction. We did not provide any food before, so it quite a change for us to have an extensive menu.”
Serving up the dishes is chef Shane Owens, who joined the team last summer and is Carole’s son.

Carole said: “Once Shane joined us in the summer, the feedback was very good, so we decided to launch a bigger menu and offer food more of the time. We also have other plans in the pipeline.”
Shane initially provided food at weekends, but thanks to positive feedback, now makes lunches between noon and 4pm Wednesday, Thursday and Sunday and has extended the food offering to Friday and Saturday evenings.

And it has become a three generational business as Carole’s grandson Dylan has also joined the team as a kitchen porter. 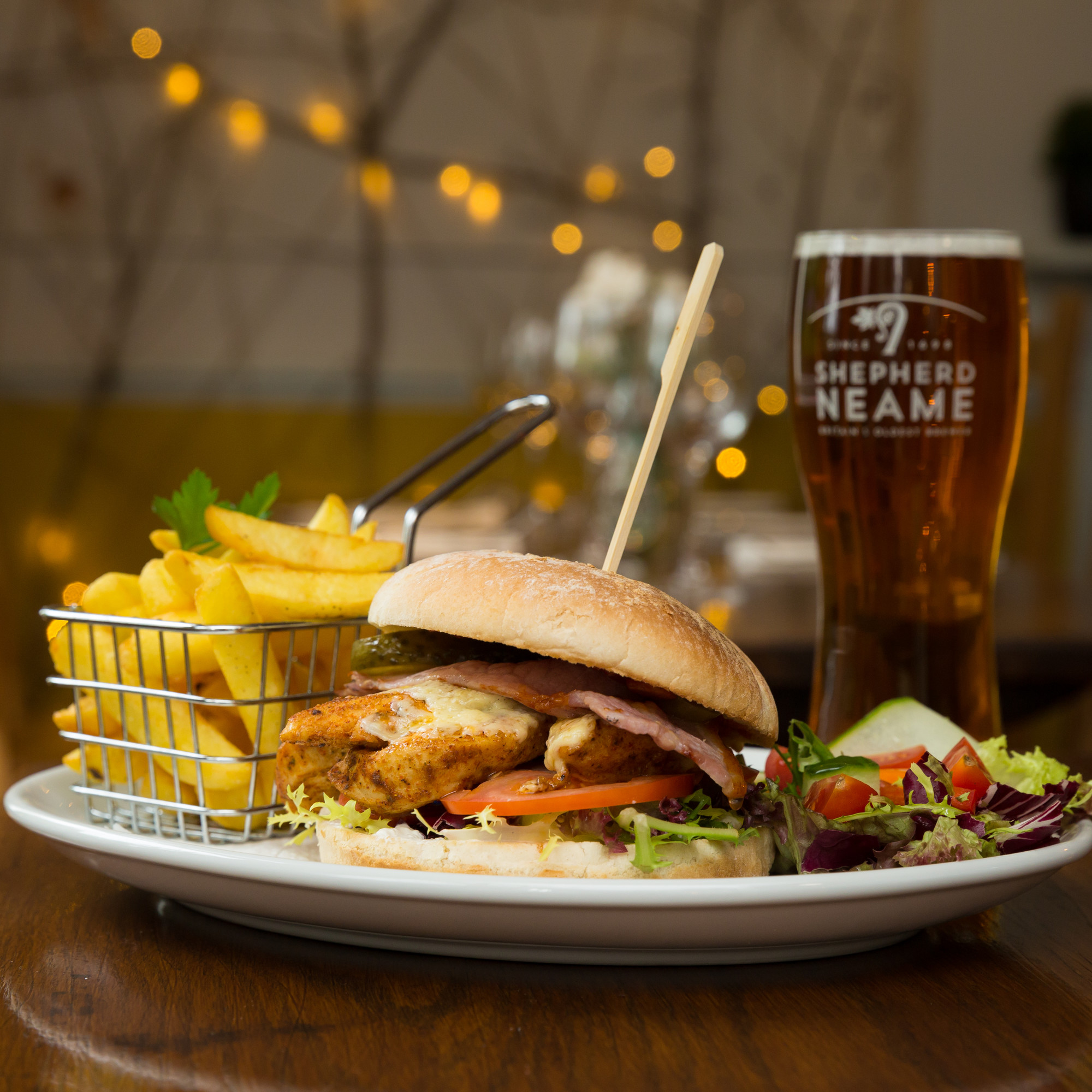 The homemade menu, which uses locally sourced ingredients where possible, includes traditional favourites such as Fish and Chips, Bangers and Mash and burgers, along with Mexican Super Nachos and soft plaited rolls from Rye bakery with a range of fillings.
But the new food service is not the only addition to the pub’s offering, as a series of new clubs and events are starting up.

There will be a Coffee Club social on Thursday mornings and a Knit ‘n’ Natter group, the first of which was held last Tuesday, September 28.

There are also plans for a series of craft fairs in October, November and December on Saturday mornings the first of which will be held on Saturday, October 16.

Carole added: “We hope that our new menu and our new range of events will help ensure our pub’s place at the heart of its community.”

The Fat Ox at Ashford Road, St Michael’s, Tenterden, is open every day from noon, serving food from noon to 4pm Wednesday, Thursday and Sunday, and from noon to 8pm on Friday and Saturday.

Find out more about the Fat Ox at www.fatoxtenterden.co.uk