A couple who have taken on a historic pub in the beating heart of Greenwich Maritime are casting off on their next voyage in the hospitality business.

Darren and Janet Wellman are the new licensees at the helm of Shepherd Neame’s Spanish Galleon, a stone’s throw from the historic ship, the Cutty Sark, which brings the tally of pubs they run for the independent Faversham-based family brewer to four.

Set in a central location, just yards from Greenwich train station and backing onto the buzzing Greenwich Market, the picturesque 19th century pub has undergone a full refurbishment since the pair took it on in February.

The pub has just reopened following the three month project, which included redecorating inside and out, adding touches such as new curtains and a dark cherry ceiling in the bar, as well as window boxes at the front. The upstairs function room has also been redecorated and renamed the Crow’s Nest in keeping with the nautical theme of the area.

Janet said: “We have done a complete refurbishment which was a lot of hard work, but it is wonderful to see it now that it is finished. The pub is in such a prominent position and we thought that it had a lot of potential when we saw it, so we felt very lucky when Shepherd Neame gave us the opportunity to take it on.”

The couple first began running Shepherd Neame pubs when they took on the Princess of Prussia in Prescott Street close to Tower Bridge, in 2011. Next came the Rugby Tavern in London’s Great James Street, with the White Swan in Aldgate following.

Janet added: “Shepherd Neame are a great brewery to work with and it is great to know that they have confidence in our abilities as licensees. They have been incredibly supportive of our ideas to breathe new life into the Spanish Galleon and we aim to do that.”

Reopening the pub shortly before the Jubilee weekend, they had a baptism of fire as tourists flocked to the area to enjoy the history and landmarks, and to drink and dine during the four-day bank holiday break.

Among the changes they have made is the introduction of a mostly new team, including new Manager Joe Duncan, a Greenwich local, as well as a brand new menu, provided by catering company Slap & Pickle, serving food suitable for the younger Greenwich vibe, with signature burgers and loaded fries.

Greg Wallis, Director of Tenanted Pub Operations at Shepherd Neame, said: “Darren and Janet are fantastic licensees and we are delighted to be working with them on their fourth Shepherd Neame pub. We are confident that with their skills and experience they will ensure the Spanish Galleon goes from strength to strength.”

The couple originally met while working for Audi and ran their first pub together for Young’s in Kensington.

Janet said: “We’d go in so many pubs and we’d think ‘We could do better than this’ so we decided to do it! We now run four pubs, and so are pretty busy, but we like to be involved and we find time for them all. All our pubs are very close to each other.”

The Spanish Galleon is now open from 11am to 2am on Thursday, Friday and Saturdays, and until 11pm the rest of the week. You can find it at Church Street, Greenwich, Greater London, SE10 9BL, call 020 8858 364, or to book visit www.spanishgalleon.co.uk 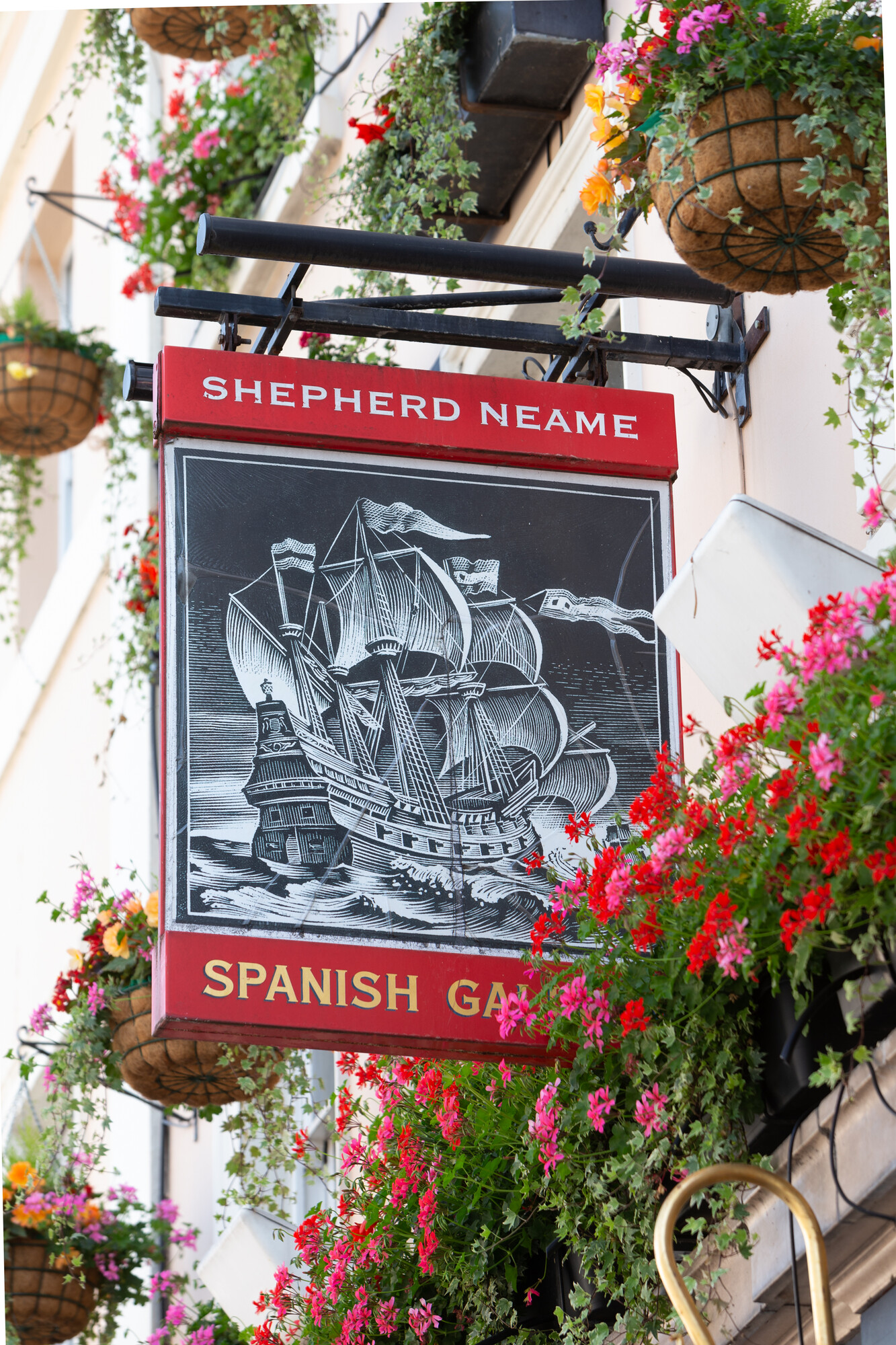