A group of residents in the Kent village of Stockbury have re-opened their village pub, after buying it from brewer Shepherd Neame.

When Shepherd Neame decided to sell The Harrow in September 2016, Stockbury Parish Council was informed and a group of residents decided to try to buy it as a community pub. The Parish Council has previously registered The Harrow as an Asset of Community Value (ACV) in 2015.

Upon deciding to buy the pub, a Community Benefit Society (CBS) was set up, which now has 141 shareholders, and purchase of The Harrow was agreed with Shepherd Neame at the end of March 2017.

Villager Chris Porter – a regular at The Harrow for 25 years and Campaign for Real Ale member – helped set up the group which has bought the pub. He said:

“For the village to come together and raise £350,000 to buy the pub is a fantastic feat which demonstrates the strength of community spirit in the area.  We’re grateful to Shepherd Neame for being so open throughout the process and enabling us to buy the pub.”

“It’s fantastic to see The Harrow reopen. It’s full of people tonight and I hope it’s going to be full every day in the months to come; it’s going to really bring the community together.”

“We’re delighted to have been able to help ensure a smooth transition and secure a strong future for the pub.”

For more information about The Harrow, visit the pub's website. 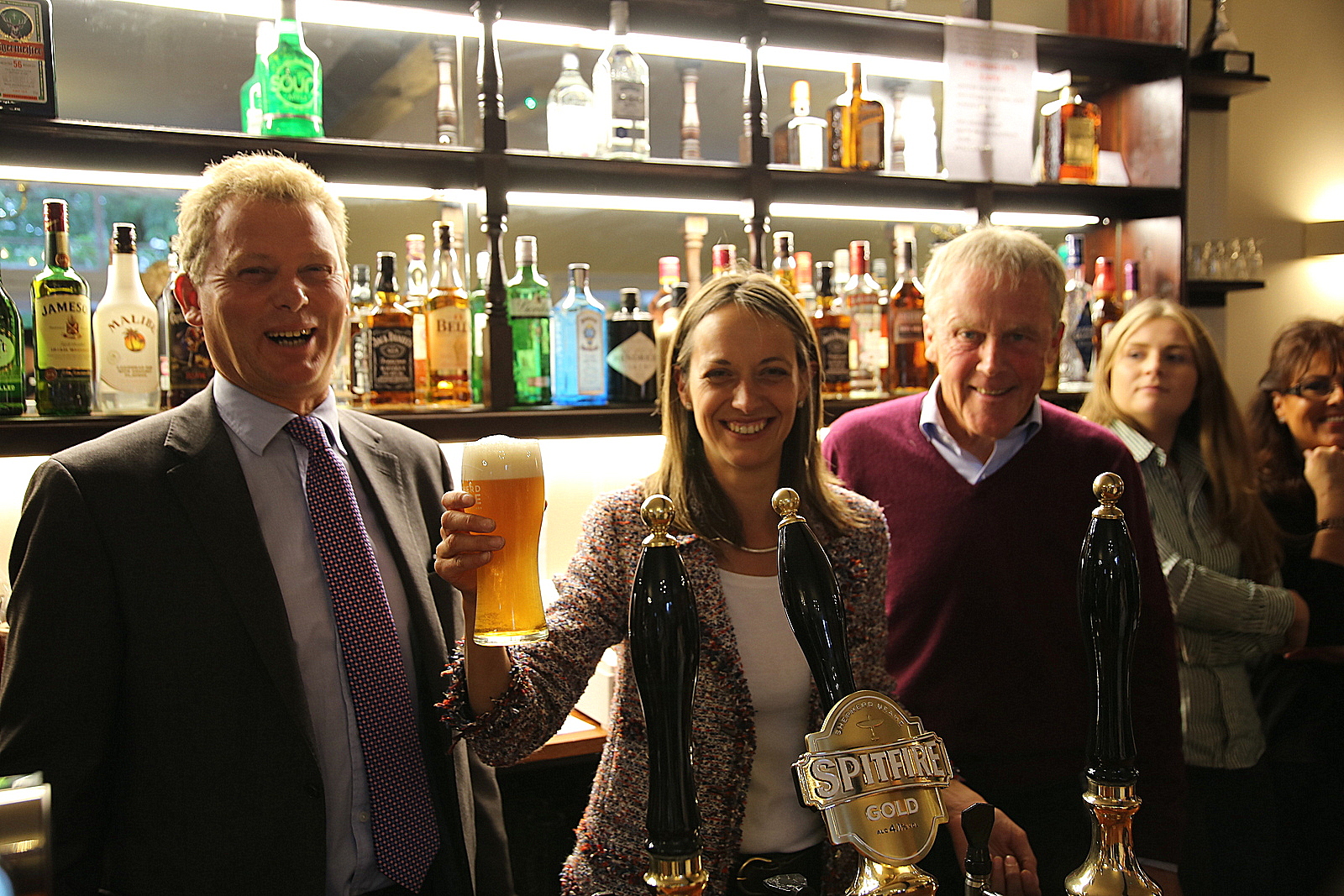