When enjoyed in moderation, beer can form part of a healthy diet and lifestyle.

Study after study has shown that, when consumed in moderation by adults with no underlying health conditions, beer and its broad nutritional constituents combine to provide a wealth of health benefits around the body and protection against a wide range of ailments.

We recognise consumers are increasingly interested how the nutritional content of their food and drink. The table below contains this information for some of our most popular beers.

The idea that beer is high in weight-inducing sugar and carbohydrates compared to wine and spirits is one that has persisted as a popular misconception for years among consumers.

A survey carried out by the food and drink research centre Campden BRI, set out to compare the calorie and carbohydrate content of beers, beer mixes, ciders and wine. The study analysed the calorific content of 52 drinks, including standard and higher strength lager, beer, ciders, wines as well as low and non-alcoholic beers.

The study found that around 66% of the calorie content of beer was provided by ethanol (alcohol) with carbohydrates (including sugar) making up just 30% of the calories.

The study also reported that there was an almost direct correlation between alcohol strength and calories. Although carbohydrate content was higher in beer than wine, it concluded that beer, which has a relatively low alcoholic strength generally contains less calories per volume than wine or cider (which is also high in sugar). 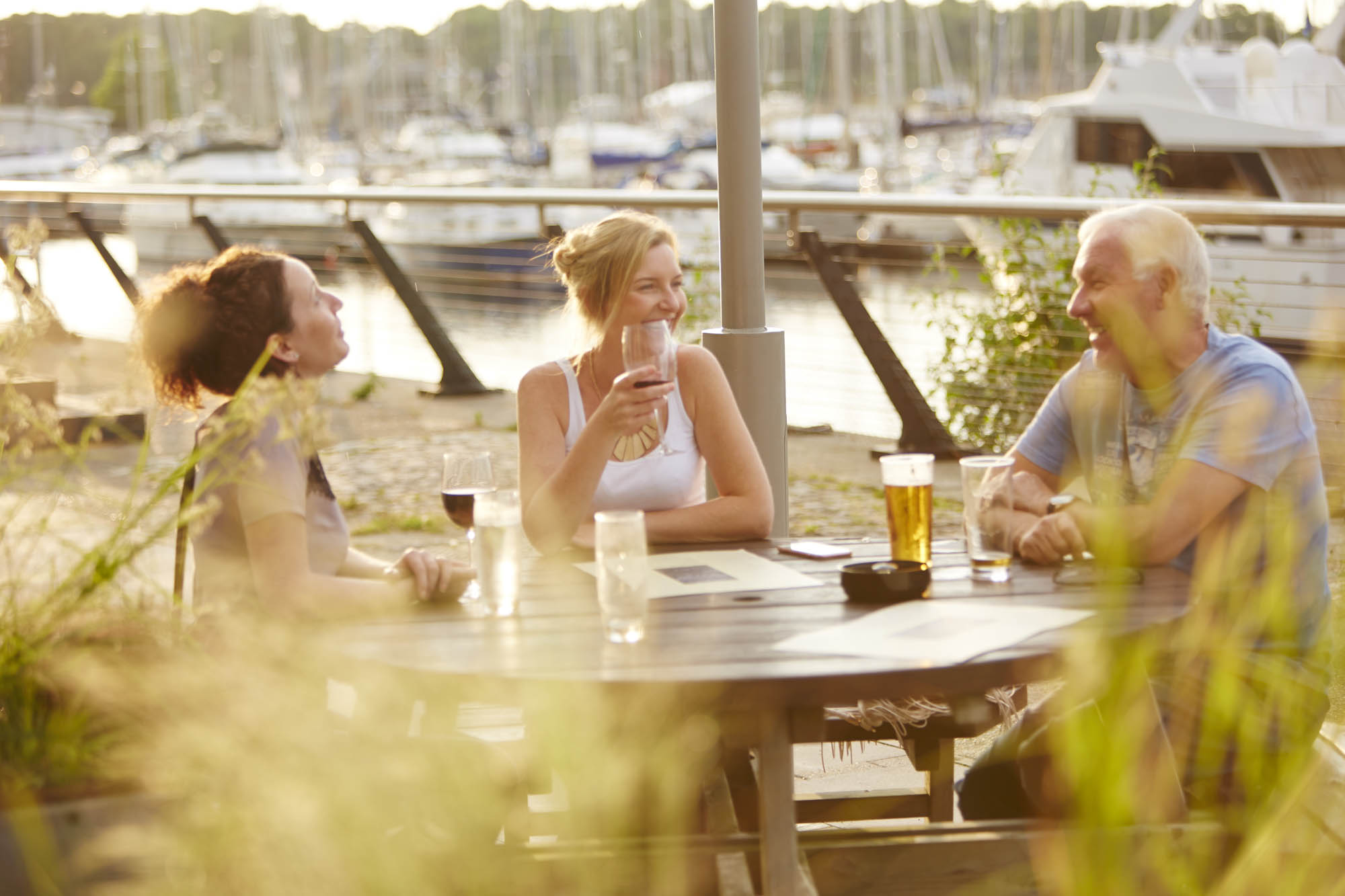 There is a wealth of scientific research available which highlights the nutritional and health benefits of our Great British drink, when taken in moderation.

The Natural Choice – from the British Beer and Pub Association

BeerandHealth.eu – from the Brewers of Europe 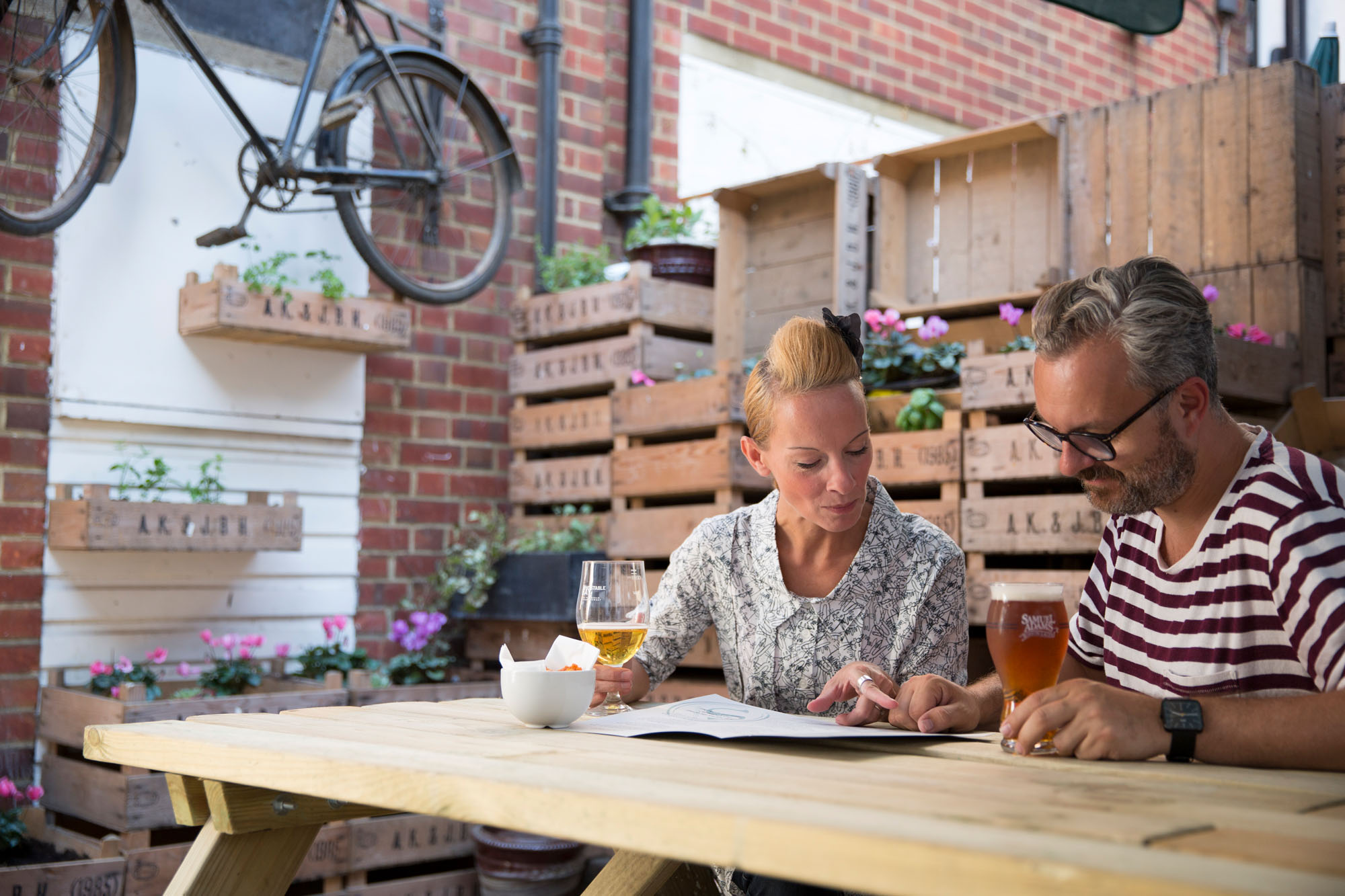