With an ABV of 4.6%, this full-flavoured lager is made with a trio of distinctive hops, Challenger from the UK, Saaz from the Czech Republic and US Mosaic. The end result is a beer with a distinctive aroma and tropical fruit to taste.

“We are really excited about the introduction of Triple Hopped Lager to compliment Bear Island East Coast Pale Ale. We have used three different hops to deliver a unique combination of smooth bitterness and a notable fruit aroma with hints of mango and citrus.

“I think we have developed a well-balanced and refreshing lager with a distinctive aroma. Importantly the beer has a clean finish and good drinkability which leaves you wanting another pint.”

Triple Hopped Lager is the latest addition to the Bear Island range, and follows the enormous success of the award-winning East Coast Pale Ale, which was launched in 2018. Both celebrate a fusion of British, European and US beer styles and flavours.

Triple Hopped Lager was first unveiled to rave reviews at Craft Beer Rising in London back in February, before being successfully trialled at selected outlets throughout March and April.

The Bear Island name salutes the great trading past of Faversham, where Shepherd Neame have brewed since the 16th Century: An island once sat within the grounds of today’s brewery and over the centuries much strange cargo landed there, including ‘one bear and his keeper.’

Bear Island Triple Hopped Lager will be widely available, initially on draught. It can be ordered from Shepherd Neame customer services on 01795 597000. 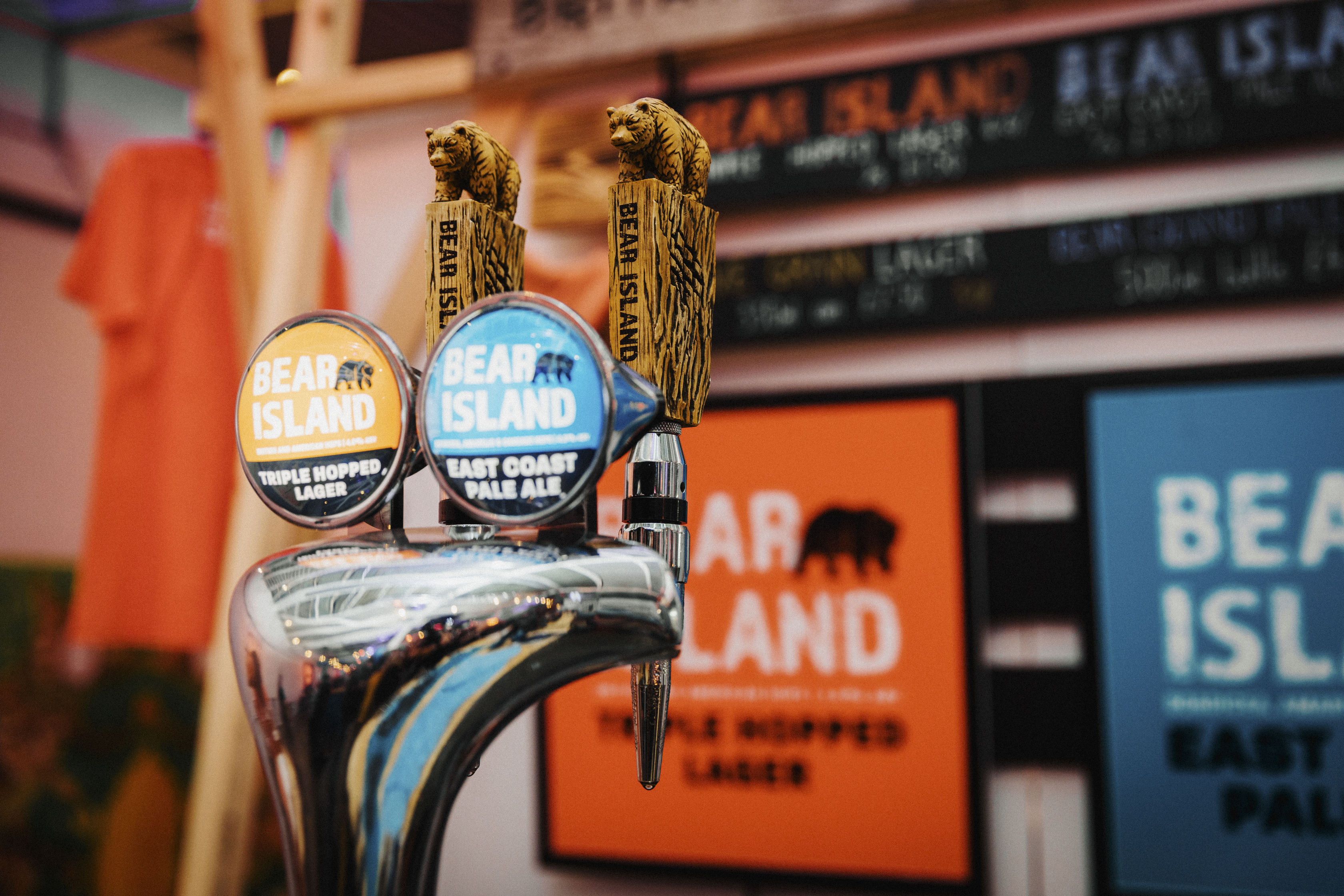 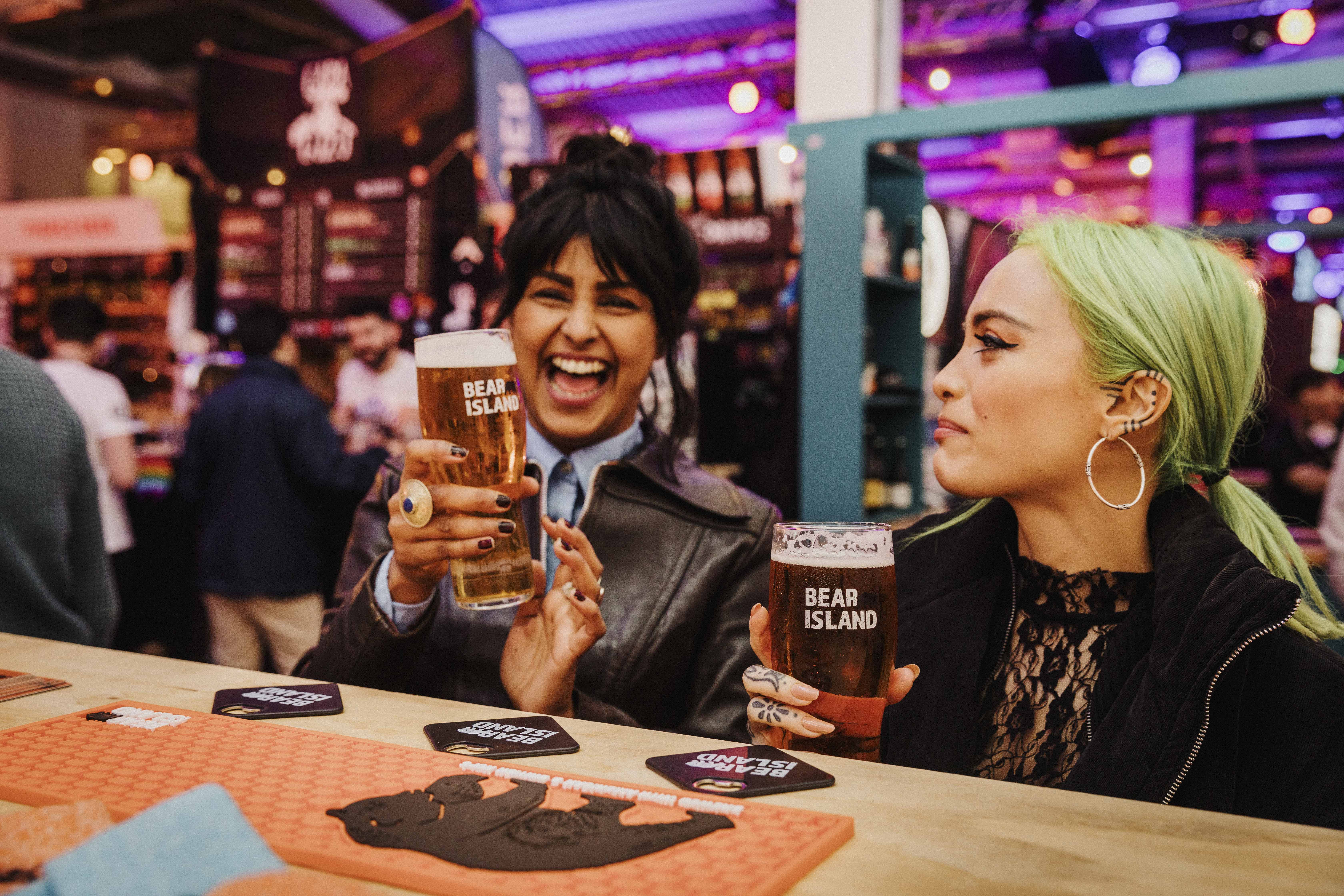