Shepherd Neame has been honoured with seven top brewing awards.

The Classic Collection Double Stout also won the Diploma – equivalent to bronze - in the Stouts, Porters or Dark Ales category, and Asahi Super Dry won the Diploma in the Lagers category. The medals and certificates will be presented at the annual BBI dinner being held in London on November 3.

We are delighted to have been recognised at a national and international level for our beers. We are passionate about brewing, and it is great to see our efforts celebrated by industry experts. 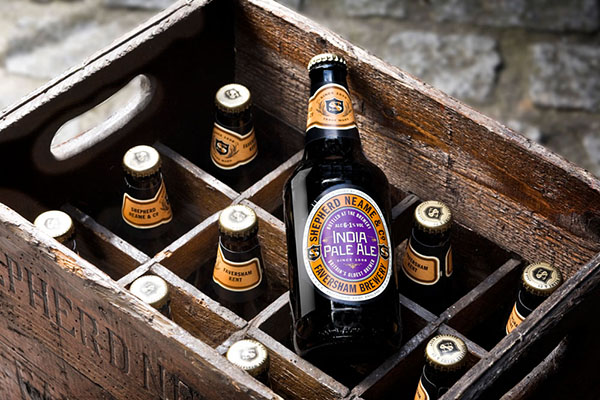