There is just over a month until Nicola Fewster, general manager of the Royal Albion Hotel in Broadstairs, takes on the Sandwich 10K.

It will be a major achievement for Nicola, 36, who only started running in January this year using the NHS Couch to 5K app in an attempt to improve her fitness levels.

The mum-of-one, who lives in Broadstairs, said: “When I started I couldn’t run for 60 seconds without struggling. But I persevered and have gone on to actually love running, so now I want to use my new hobby to help a good cause.”

Nicola, who has worked for Shepherd Neame for six years, and been general manager at the Royal Albion for the past year, will be raising money for the Brain Tumour Charity.

She said: “It is a cause close to my heart as my younger brother was diagnosed with a brain tumour a few years ago, although he has since made a full recovery. The Silas Pullen Fund, which raises money for the Brain Tumour Charity, is also Shepherd Neame’s Charity of the Year.”

For more information about Sheps Giving visit the website. 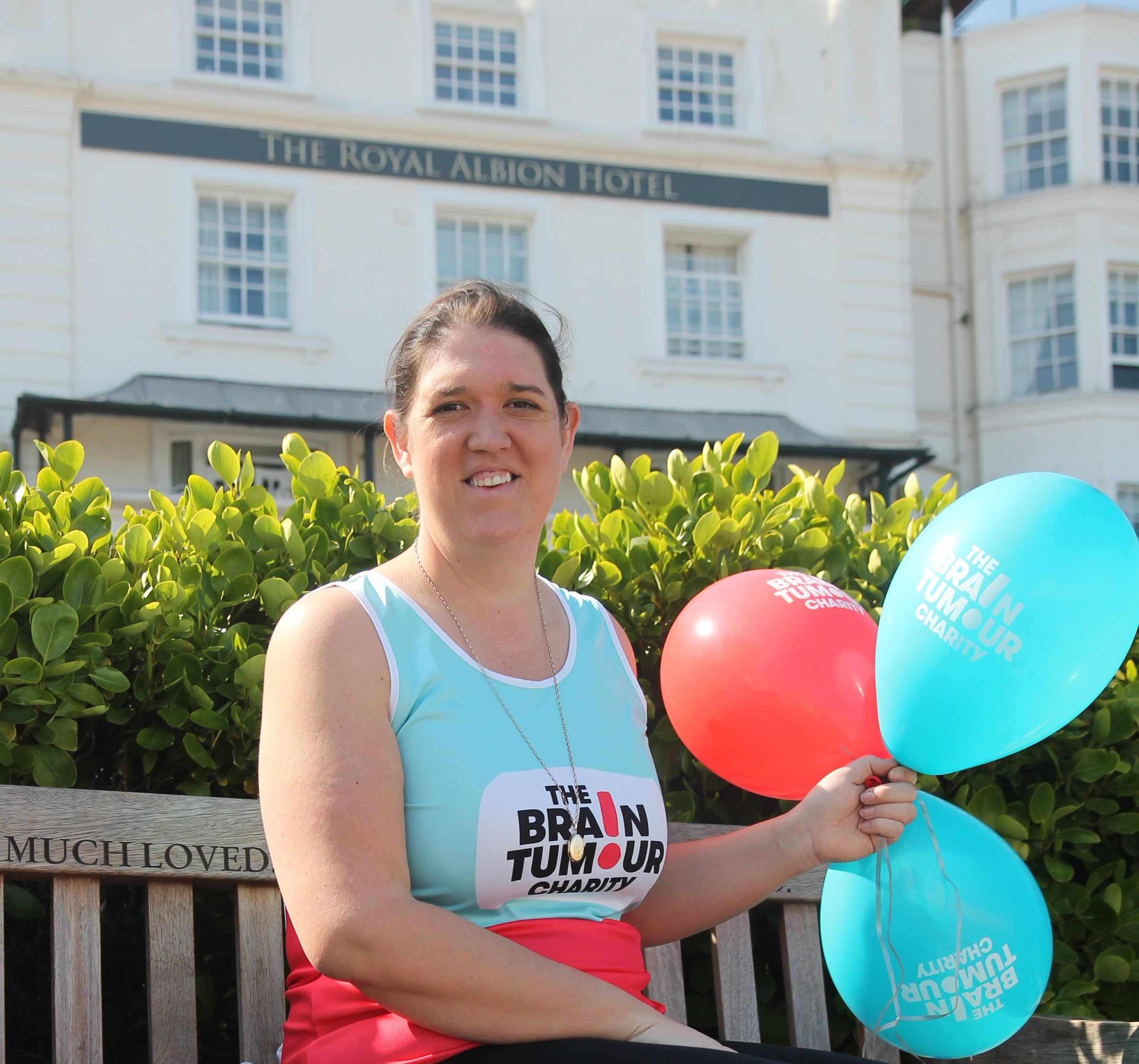