Shepherd Neame has been named as the official beer supplier of The Open golf championship taking place at Royal St George’s in Sandwich this summer.

It has been a decade since The Open was last played at the historic Kent links in 2011, and the week-long sporting event, running from July 11 to 18, is expected to attract thousands of spectators.

As the official supplier of The Open, Shepherd Neame’s award-winning beers will be on sale in Royal St George’s exclusive clubhouse, and at bespoke outside bars erected around the course. Shepherd Neame will also be hosting a number of the golfers and supporters in its estate of pubs and hotels around the area. 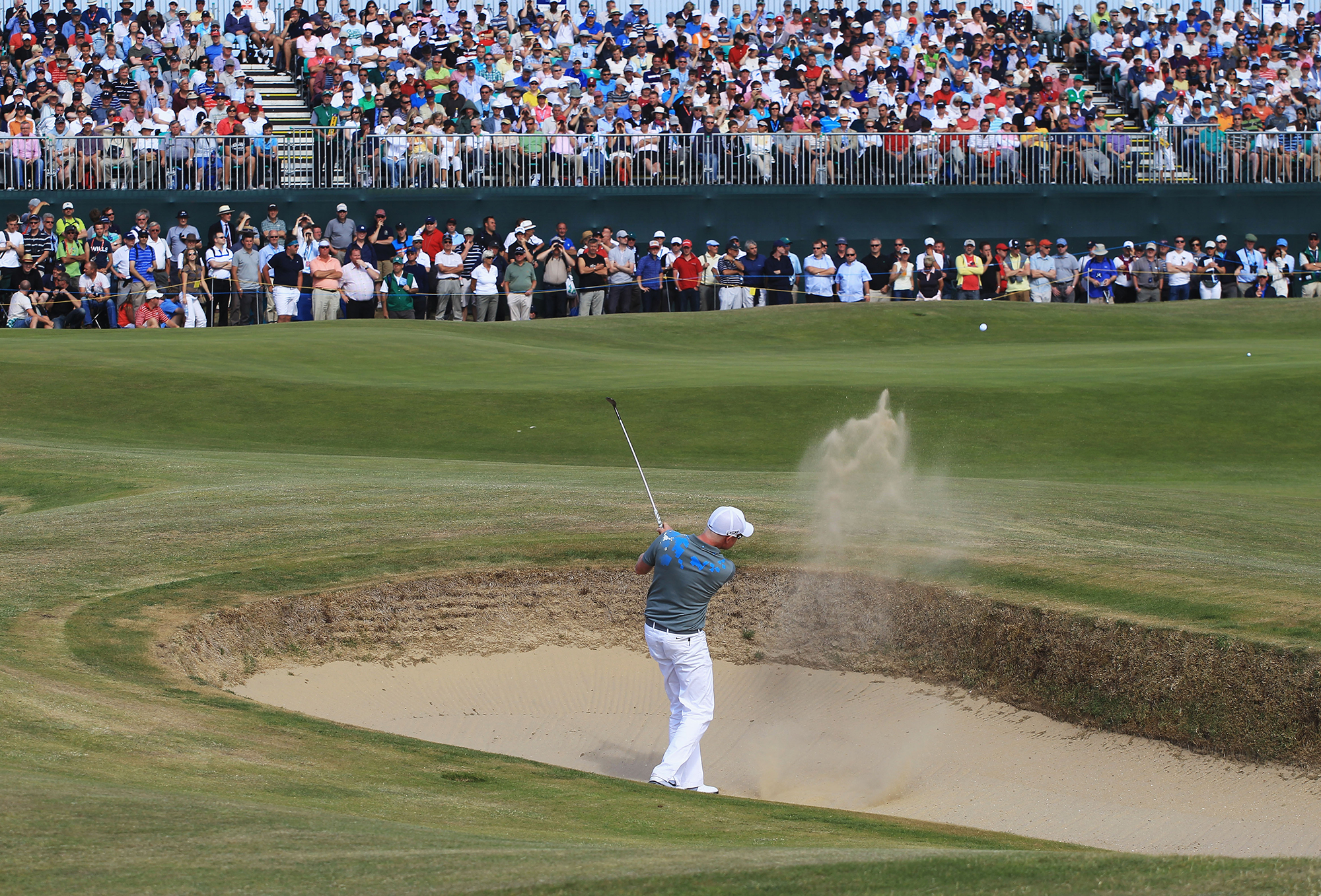 We are incredibly excited to be partnering with the R&A for this historic sporting occasion in our Kent homeland.
For information visit www.theopen.com