The seasonal cask ale is brewed every year for the Kent Green Hop Beer Fortnight at the end of September.

Instead of the usual dried aroma hops, the beer uses fresh, or ‘green’ Kentish hops within 12 hours of being picked. Freshly picked green hops retain some of the esters lost during the drying process, creating a beer with a truly unique flavour and aroma.

Green Hop Ale is among the limited edition, innovative beers on offer from No.18 Yard Brewhouse, a collection of beers originally developed in Shepherd Neame’s pilot brewery. 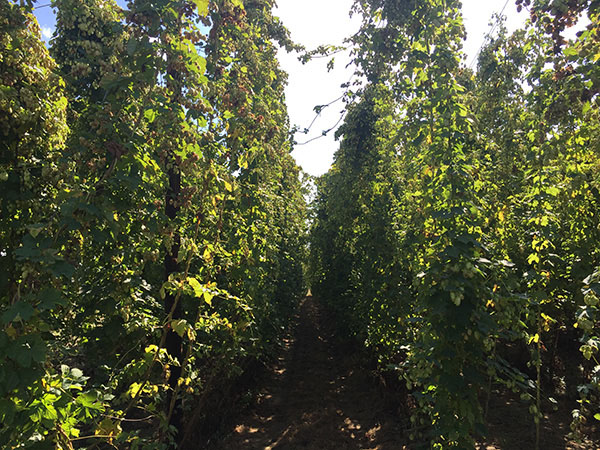 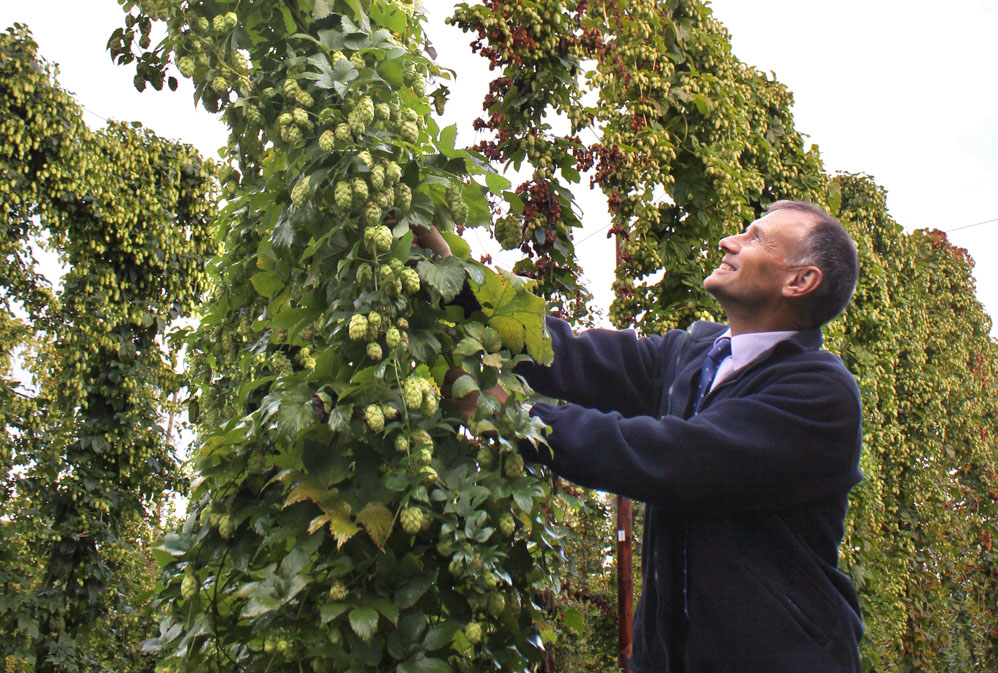 One of the things that makes working for Shepherd Neame so special, is brewing beer in the heart of hop country. We will be bittering the beer with our signature hop East Kent Goldings, and for the late hop addition, we’ll go down to the gardens on the day of the brew and collect whichever variety looks in the best condition.

Shepherd Neame’s Green Hop Ale will be on sale at the Canterbury Food and Drink Festival, which is hosting the official launch of the Kent Green Hop Beer Fortnight on Friday, September 23.

The Canterbury Food and Drink Festival runs from Friday, September 23 to Sunday, October 9, and will feature nearly all the Kent green hop beers available, along with foods from around the world.

Shepherd Neame’s Green Hop Ale will be available on draught in Shepherd Neame pubs and freehouses around Kent until mid-October.